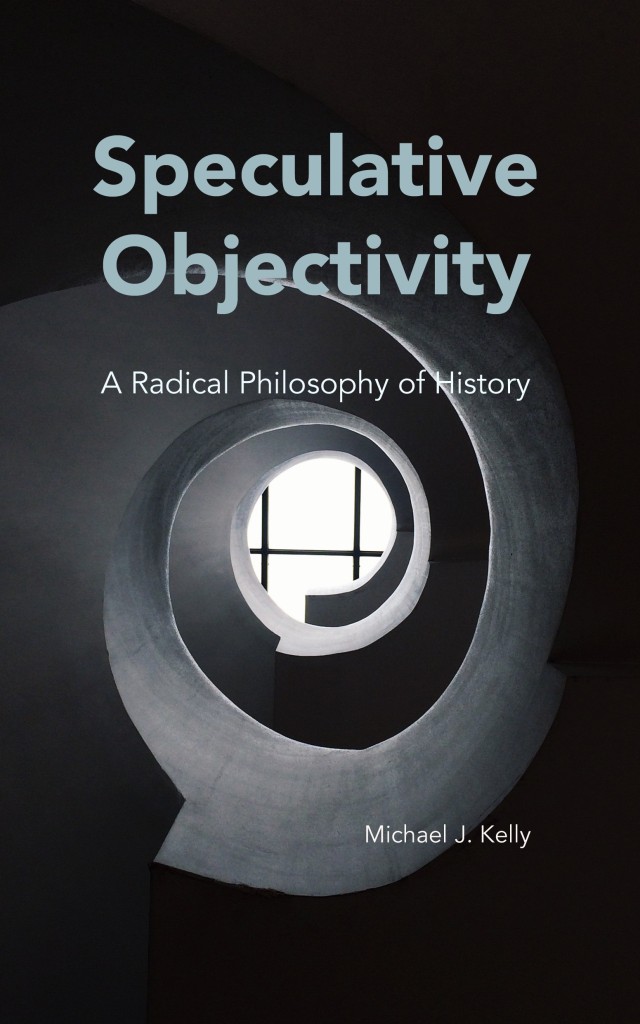 The aim of this book is to expound a new philosophy of history, which Michael J. Kelly refers to as ‘speculative objectivity.’ Working through speculative realism, object-oriented ontology and studies of the post-human, Kelly hopes to overcome the traditional paradigm of historical objectivity and its logically false displacement by historical subjectivity. Re-negotiating the positions of experience and performance to history, he presents the act of ‘anti-history’, of anti-historical and anti-philosophical splicing, as that which opens up a voided being to becoming and ties history formally to radical (or ‘militant’) thinking and potentiality.

Speculative objectivity re-envisions the space between objectivity and subjectivity and formalizes it as a necessary postulate in the historical method. This space is not simply that between object and subject, but, more profoundly, meaning and consequence, or the constellation: ‘post’-narrativism, narrativism and history. Crucial for speculative objectivity is the twofold imperative of history: first, the recognition of (the) past as materially-derived inexistent being, or object, with universal evental significance and, second, the ascribing to the historical object of consequence, not meaning or nomination, after its subtraction from the multiplicitous void by the anti-historian, hence, the cut between past (as object) and history.

Ultimately, Speculative Objectivity brings history, through a reconsideration of its old ‘narcotic’, objectivity, into the vision of radical thinking by formulating a post-correlationist philosophy of history that appreciates the discursive relationship between the past and its interpreter (the forcing), while maintaining the authority of meaning inherent to the past as time-less object (its universality). All is not subjective and the initial methodological question that historians should ask themselves is not ‘how am I projecting the present into the past’ but ‘what are the consequences of the past when history captures the historical object?’

Michael J. Kelly is a historian and philosopher juxtaposing contemporary philosophical thought with rigorous historical research. Michael received his Ph.D. in History from the University of Leeds in January 2015, and is the author of Introducing Alain Badiou: a Graphic Guide (Icon Books, 2014), co-editor with Arthur Rose of History Read(s) Across the Humanities (Bloomsbury, 2016) and with Dominique Bauer of The Imagery of Interior Spaces (punctum, 2019). He has published several articles in early medieval history, cultural studies and philosophy of history, is a General Editor of the journals Badiou Studies & Networks and Neighbours, and General Director of the international project Philosophies of History.