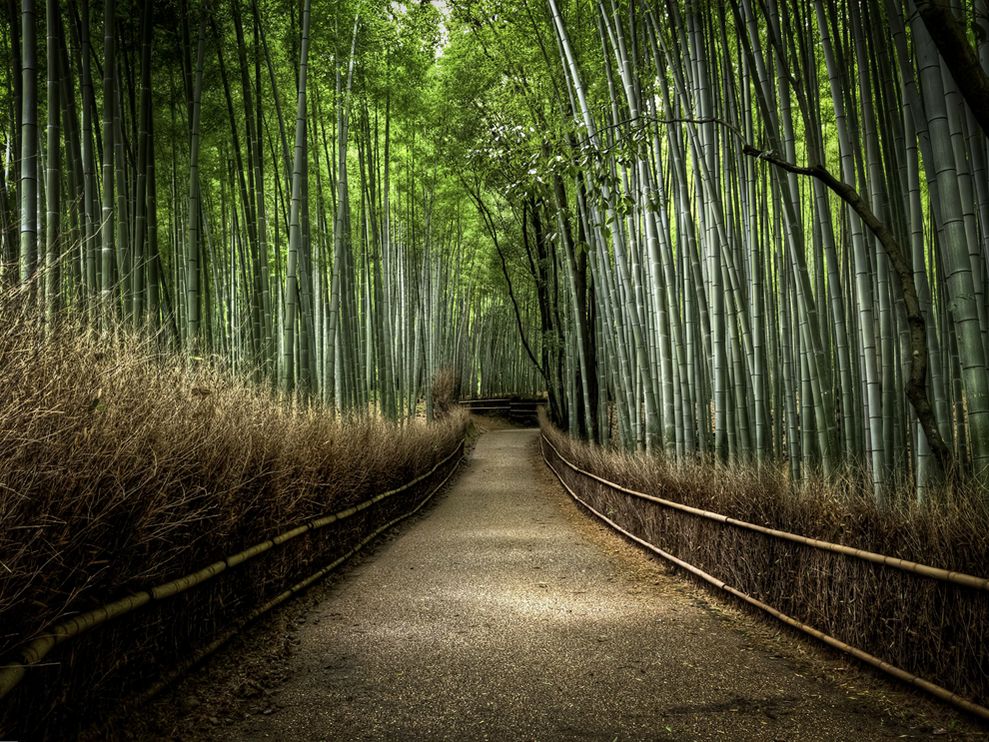 An audiofile of the roundtable session is now posted, and you can access that HERE. We would also note here that this session’s presenters will re-convene with each other at George Washington University this coming spring [April 5, 2013], joined by Ian Bogost, and that some version of these two gatherings will be published by punctum books as the second volume in the Oliphaunt Books series (the first volume of which is Jeffrey Cohen et alia’s Animal, Vegetable, Mineral: Ethics and Objects). So stay tuned for that!

The session’s presenters ranged widely, subject matter-wise and philosophy-wise, and we offer here a pastiche of some of the more memorable reflections: