I do not think that testifying to the exigencies of community or freedom, and then elaborating their meaning, is a modest task.

In 1968, the Belgian conceptual artist Marcel Broodthaers created the first of a series of installations entitled Musée de l’art moderne, Département des Aigles (Museum of Modern Art, Department of Eagles), a fictional museum department without building or collection, only existing as a constellation of ideas, debates, exhibitions, lectures, objects, and labels. The Département des Aigles was first of all a space in which it was possible to imagine what a museum could be.

In 2011, the Department of Eagles was established in Tirana, Albania — the ‘Country of Eagles’ — as a weekly reading group bringing together students and scholars from diverse disciplines in an attempt to reinvigorate the discourse of the “liberal arts.” Over the last years, this interdisciplinary group has developed into an independent project bureau for artists and thinkers in and beyond Albania.

The Department of Eagles imprint at punctum books publishes works by scholars and artists who engage with the political and cultural realities of Albania. 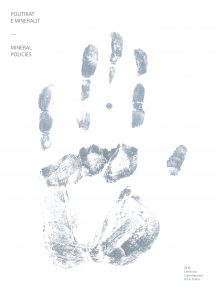 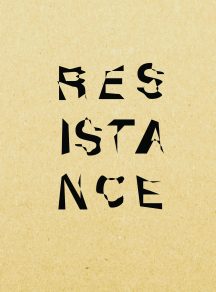 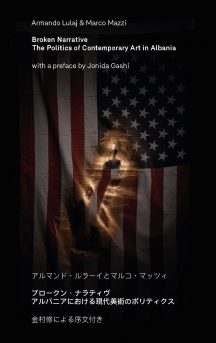 Broken Narrative: The Politics of Contemporary Art in Albania 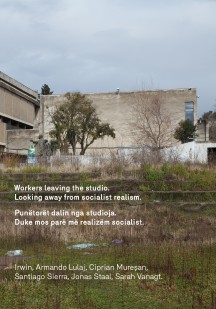 Workers Leaving the Studio. Looking Away from Socialist Realism. 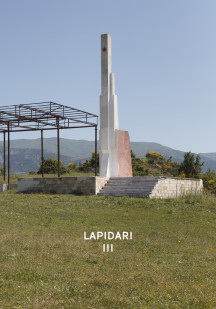 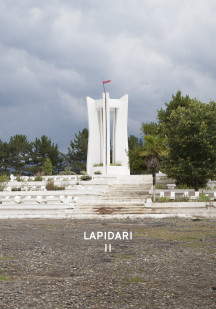 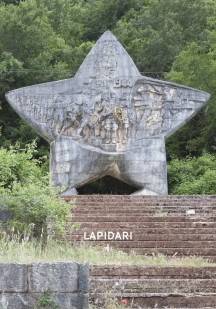 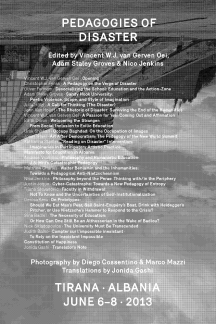