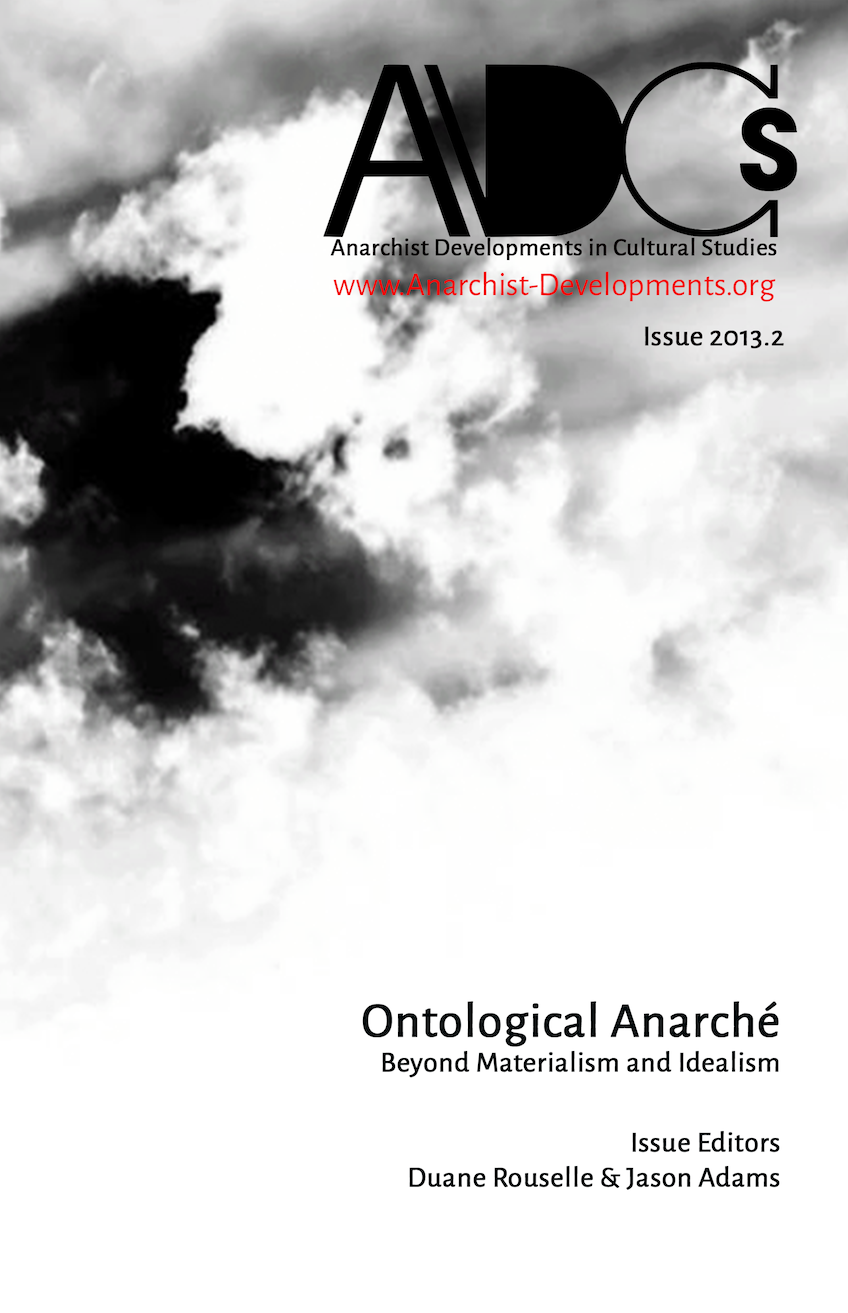 Radical theory has always been beset by the question of ontology, albeit to varying degrees and under differing conditions. In recent years, in particular, political metaphysics has returned with force: the rise of Deleuze-influenced “new materialisms,” along with post-/non-Deleuzian Speculative Realism (SR) and Object-Oriented Ontology (OOO), all bear testament to this. In this same period,[…] 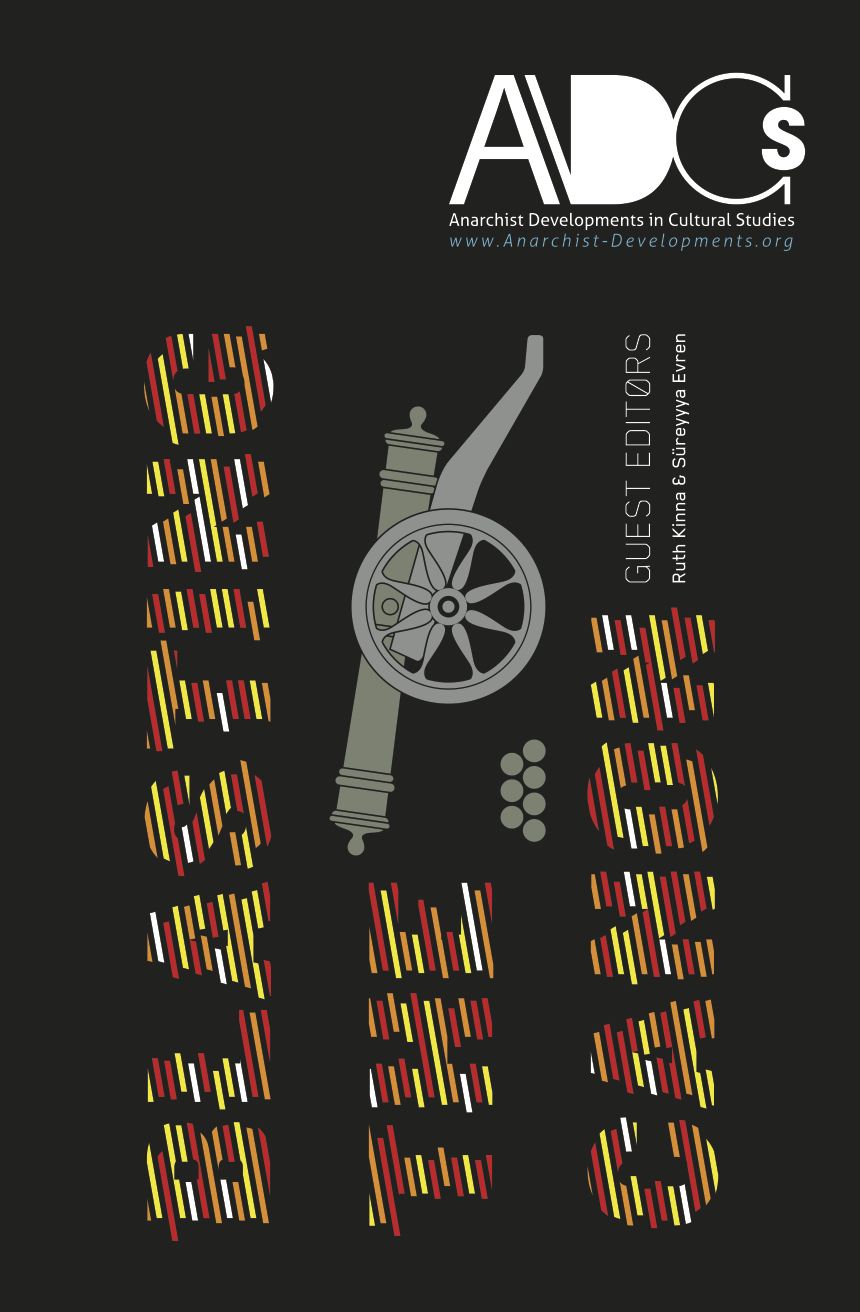 What’s left to say about the anarchist canon? One answer might be that reflecting on the canon’s construction can help reveal something about the ways in which anarchism has been misunderstood. Another possibility is that it locates anarchism — in all its diversity and complexity — in particular geographical and historical locations. The canon not[…]