Our admittedly immodest motto “The Future of the Past” encapsulates our mission: to create and sustain lively scholarly conversations on topics of wide interest across time periods and specialties. In these conversations, we hope, the best traditional methods for understanding historical and literary texts meet innovative modes of analysis, argumentation, and publication. Oliphaunt strives to develop what the poet Wallace Stevens called a lingua franca et jocundissima. We are against the partitions that would separate the study of the past from an understanding of the present, the lines that cordon disciplines from each other needlessly, the ghettos that unnecessarily compartmentalize cultures, and the separations that attempt to obviate the hybridities that arise when differences meet. We are proponents of collaboration, risk-taking, diligence and creativity. We attempt a capacious exchange of ideas which while attentive to the violence and injustices through which history has been shaped remains affirmative, provocative and experimental.

The Oliphaunt imprint is now defunct. Its inclusive years of operation were 2012 through 2014 and it produced 3 titles. 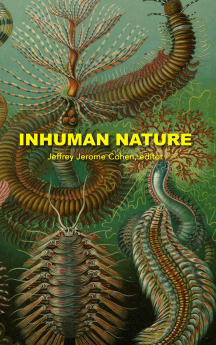 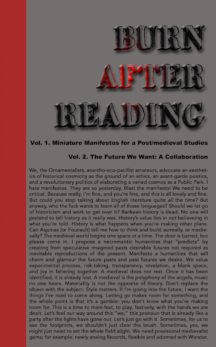 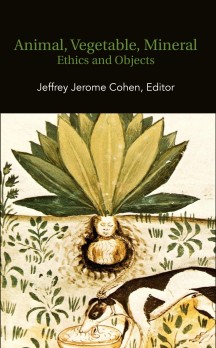