Thought | Crimes is a book series directed by the editors of the journal Radical Criminology. The 21st century is an age of crime—state crime, corporate crime, crimes against humanity, crimes against nature. Elite crime. It is becoming increasingly clear that capitalism itself is a criminal system and the liberal democratic state a racket. In the current period of political repression, economic austerity, ecological destruction, criminalization of dissent, and mass resistance to these, the need for radical criminology is pressing. Radical criminology offers important insights into the composition of contemporary social struggles—and state maneuvers within those struggles. Radical criminology challenges openly practices of surveillance, detention, punishment and situates these within relations of exploitation and oppression that are foundational to capitalist society. Notably, radical criminological analysis is emerging from the movements as much as, even more than, from the academy. Indeed much of the most incisive thinking and writing in criminology is coming from movement organizers rather than academics. An imprint of the Critical Criminology Working Group at Kwantlen Polytechnic University (Vancouver, Canada), Thought | Crimes brings together the most exciting and insightful new radical writings in criminology.

Go HERE to read more about Thought | Crimes and its titles. 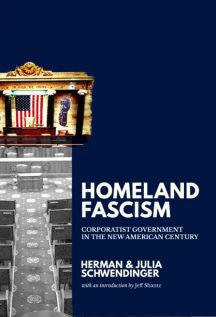 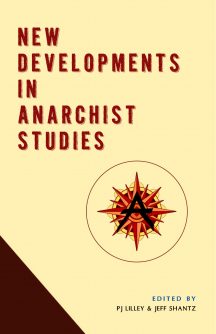 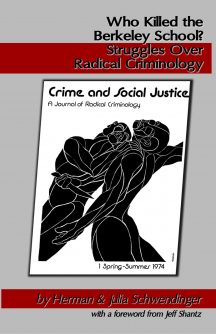 Who Killed the Berkeley School? Struggles Over Radical Criminology 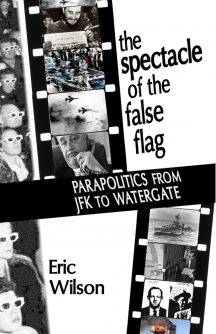 The Spectacle of the False Flag: Parapolitics from JFK to Watergate