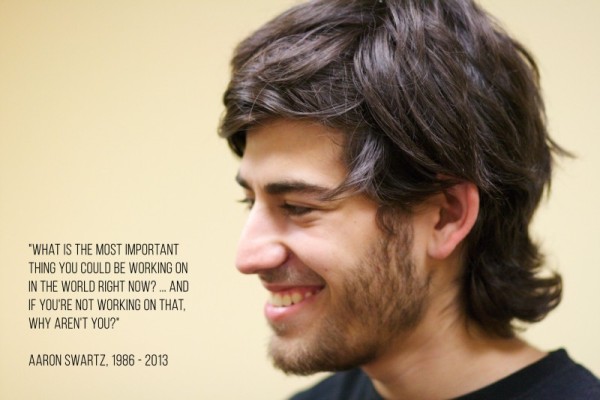 by Eileen A. Joy

*initially written for Facebook, 14 December 2015 (and slightly expanded here / to help me make this letter better and to point out its weaknesses and to help me emend/correct anything, please visit the Discussion Session built around the letter at Academia.edu HERE)

I have been trying to finish a somewhat long-ish op-ed “Open Letter to Rosemary Feal​, Kathleen Fitzpatrick,​ and the Modern Language Association” for several weeks now, but so many other things are getting in the way (such as the recent release of punctum books’s new Graduated Open Access platform), that I’ve decided to encapsulate the main points here more briefly (with the longer op-ed to emerge later). First, let me say how much I admire the work of Feal and Fitzpatrick and everything they have done on behalf of making the MLA more inclusive, less hierarchichal, more in sync with the contemporary landscape of literary and language (and really, cultural) studies (especially in globally inflected ways), more sensitive to the dire precariousness of graduate students and adjuncts (such as with their support of the MLA Sub-conference), and more digitally networked and social media-savvy. Let me also convey my immense gratitude to Fitzpatrick, especially, whose book Planned Obsolescence: Publishing, Technology, and the Future of the Academy, and also her work with MediaCommons Press, has been one of the biggest influences on pretty much every editorial and publishing project I have ever been involved with. Her work has always stood (for me) as a shining beacon vis-a-vis the breaking open and enaction of peer-to-peer review networks and open commons projects, but given Kathleen’s own recent op-ed piece on Academia.edu, “Academia, not Edu,” in which she urges us to explore alternatives to for-profit initiatives such as Academia.edu, which could never (supposedly) have our best Open Commons and Public Knowledge interests in mind, and to consider instead becoming part of the MLA Commons, and thus be able to take advantage of CORE, their new “repository through which members can not only deposit and preserve their work, but also share it directly with the other members of the network,” I feel compelled to write this open letter.

In light of all of the op-eds (and other reporting) flying around lately about whether or not scholars should use Academia.edu:

While I (along with many others) have my concerns about Academia.edu’s interest in our work (most likely, to be data-mined by the R&D departments of information-based and other “proprietary knowledge”-based companies, such as Informa, Inc., among other less than ideal possibilities), at the same time, nothing has been more critical than Academia.edu to my ability to connect my work with the work of others across the globe, and to forming new discourse communities and scholarly collectives. There are more than 2.3 million pieces of scholarship on Academia.edu and from every discipline and disciplinary mashup and para-academic realm imaginable (all deliverable in an incredibly handsome and user-friendly platform, with lots of neat little bells and whistles, such as the newly launched Discussion Sessions feature), whereas CORE, the supposedly “open” repository attached to MLA Commons, has approximately 200 items (granted, it is still in beta release), and this repository cannot be claimed to be “open” if only MLA members (who themselves come from a limited number of fields within the humanities) can deposit items at CORE. Yes, it is open to readers, but not to depositers. This model will fail.

One thought on “Open Letter to Rosemary Feal, Kathleen Fitzpatrick, and the Modern Language Association”