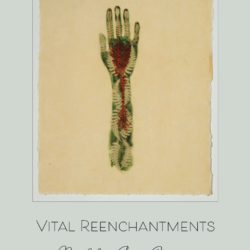 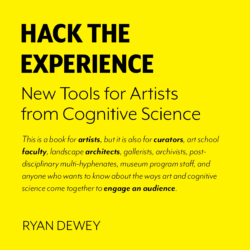 Hack The Experience will reframe your perspective on how your audience engages your work. This will happen as you learn how to control attention through spatial and time-based techniques that you can harness as you build immersive installations or as you think about how to best arrange your work in an exhibition. You’ll learn things[…]