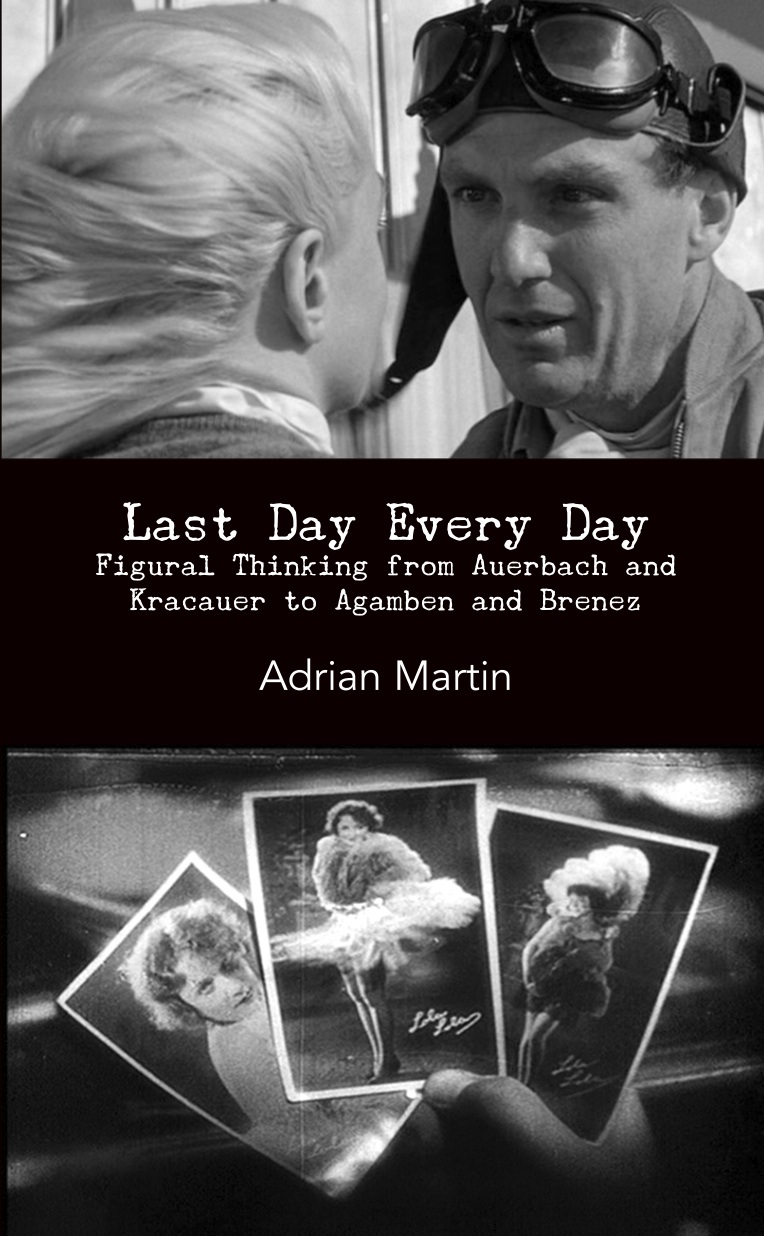 Where is film analysis at today? What is cinema theory up to, behind our backs? The field, as professionally defined (at least in the Anglo-American academic world), is presently divided between contextual historians who turn to broad formations of modernity, and stylistic connoisseurs who call for a return to old-fashioned things like authorial vision, tone,[…]