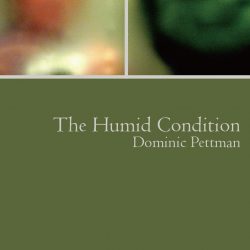 A Zibaldone for the Twitter age. An Anatomy of Mischievous Melancholy. A Commonplace book of uncommon opinions An avalanche of apposite apercus. An inventory of inappropriate malaproprisms. Buying raw milk from the back of a truck in Manhattan is a bit like a drug deal in Breaking Bad, except instead of guns and gangsters you[…] 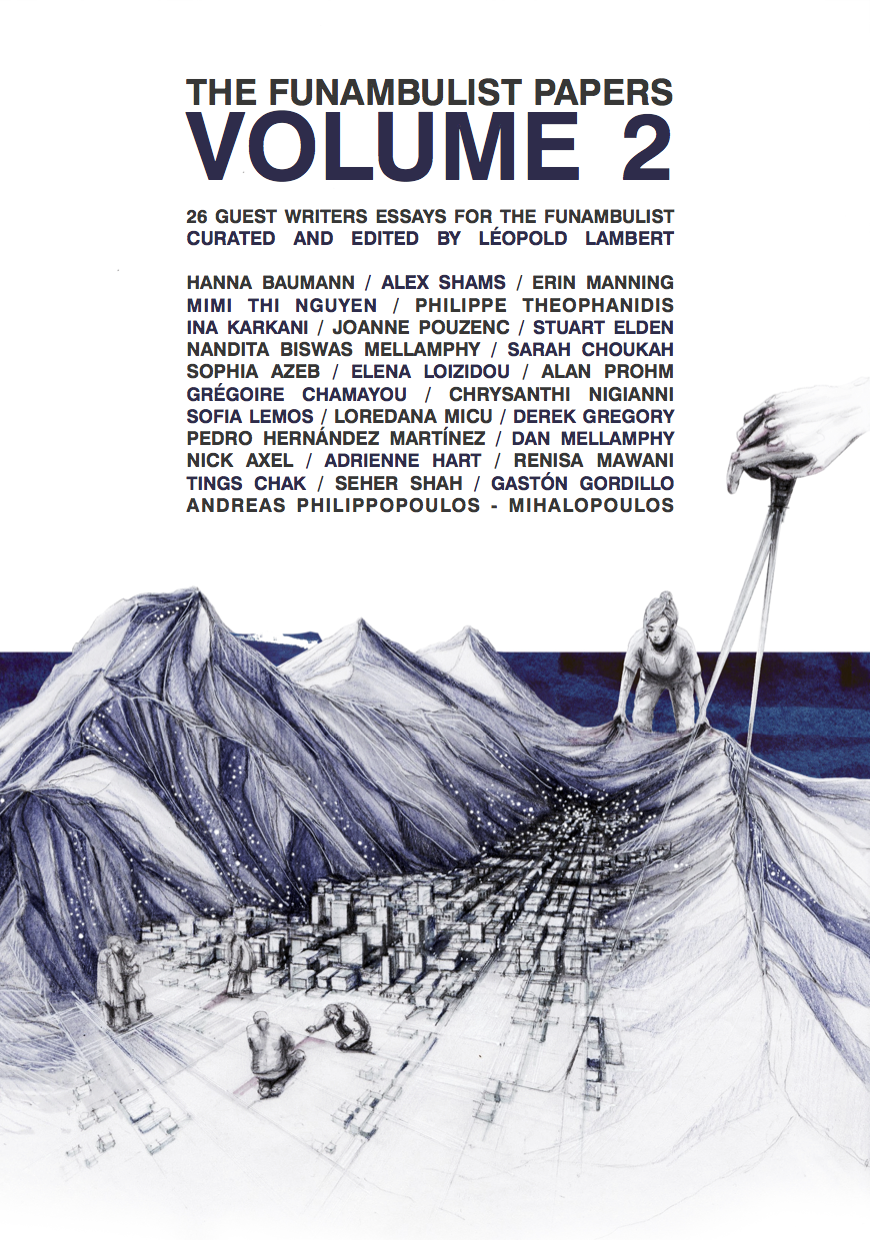 This book is the second volume of texts curated specifically for The Funambulist since 2011. The editorial line of this second series of twenty-six essays is dedicated to philosophical and political questions about bodies. This choice is informed by Léopold Lambert’s own interest in the (often violent) relation between the designed environment and bodies. Corporeal[…] 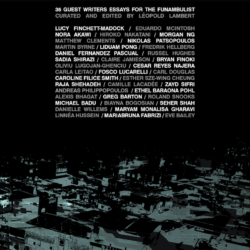 This book is a collection of thirty-five texts from the first series of guest writers’ essays, written specifically for The Funambulist weblog from June 2011 to November 2012. The idea of complementing Lambert’s own texts on his blog with those written by others originated from the idea that having friends communicate with each other about[…]