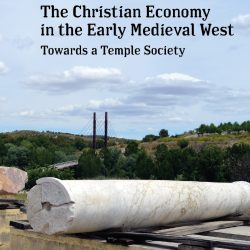 The establishment of Christianity in the late- and post-Roman world caused an economic as well as a religious revolution, but, while a great deal of attention has been paid to the religious developments of the period, the impact of the establishment of the Church on the economy has attracted remarkably little attention. The Christian Economy[…]