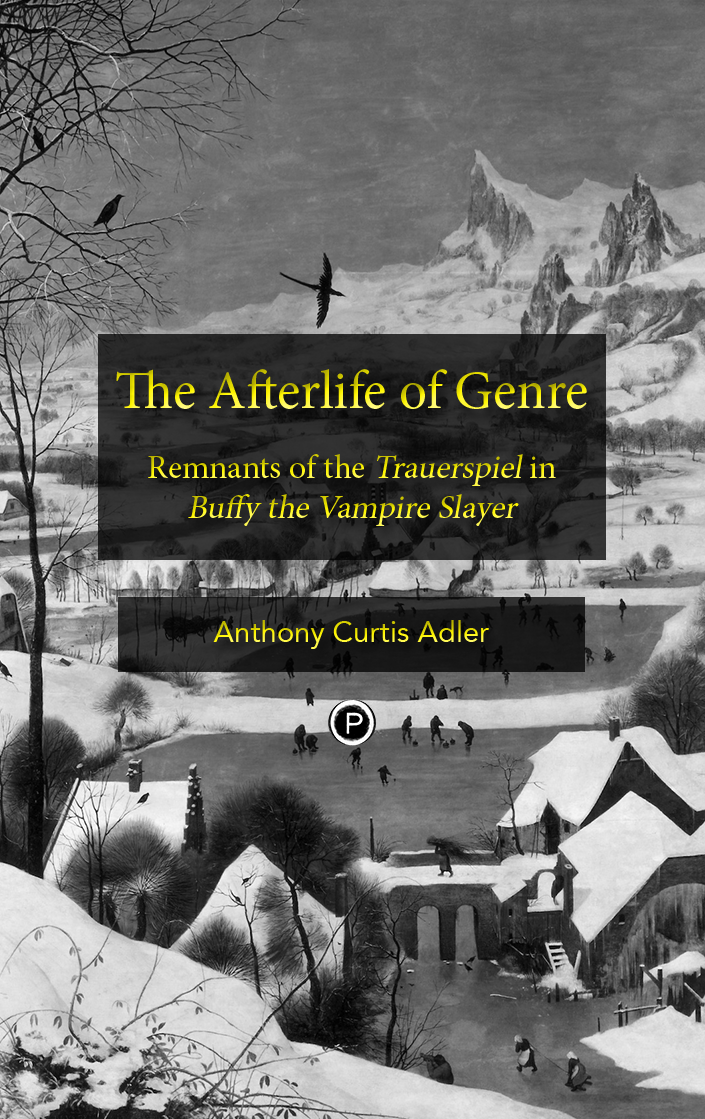 Could there have been television without California? California without television? The one shows the other: the ostentatiously novel singularity of the place and the seemingly self-effacing transparency of the medium. Yet if television and California both promise again and again to offer us something new, young, immaculate in its transience — a pure surface that[…]