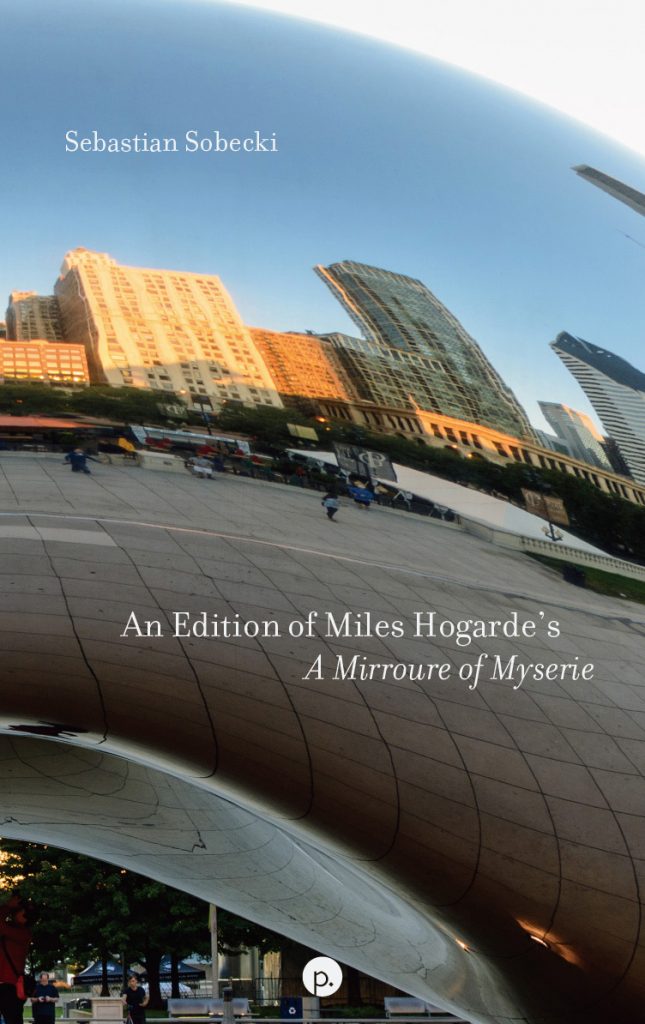 This is the first edition of A Mirroure of Myserie (1557), a poem by the Catholic propagandist Miles Hogarde and probably presented to Queen Mary. Cast as a dream vision, this combative dialogue draws on William Langland’s widely circulating medieval poem The Vision of Piers Plowman and offers a critical assessment of sixteenth-century morality in England.

The Mirroure of Myserie has been edited from Huntington Library MS 121 and is accompanied by a short introduction. This accessible edition preserves Hogarde’s original spelling but adds modern punctuation and glosses of all unfamiliar words and concepts.

Sebastian Sobecki is Professor of Medieval English Literature and Culture at the University of Groningen. His research concentrates on literature from the fourteenth century to the Reformation, especially scribes, archives, and manuscripts; ideas of authorship and literary culture; and law, travel, and politics in literature. He has written books on many medieval topics, including Unwritten Verities: The Making of England’s Vernacular Legal Culture, 1463–1549 (University of Notre Dame Press, 2015); Medieval English Travel: A Critical Anthology (OUP, 2019), edited with Anthony Bale; A Critical Companion to John Skelton (D.S. Brewer, 2018), with John Scattergood; and The Cambridge Companion to Medieval English Law and Literature, edited with Candace Barrington. His most recent book is Last Words: The Public Self and the Social Author in Late Medieval England (OUP, 2019). He has also edited two volumes of Oxford’s 14-volume edition of Richard Hakluyt’s Principal Navigations (in press), and he is preparing Medieval Travel Writing: A Global History for Cambridge. Sobecki co-edits the journal Studies in the Age of Chaucer and he is currently working on the handwriting of late medieval English government clerks.