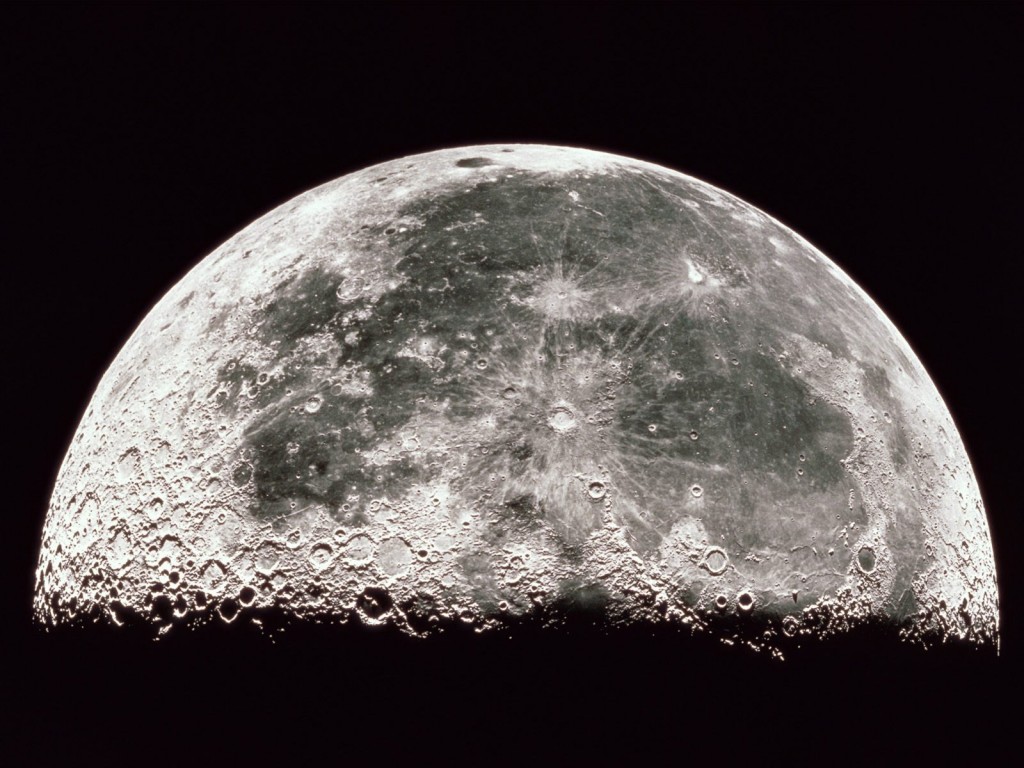 Erratic angels, like the incubus-demon, the Fairy King and Merlin, are the vicars or intermediaries who make possible the world’s vibrancy by enabling contact and relation. They allow the emergence of transformative textualities, even while they themselves are left behind at that luminous advent.
–Jeffrey Cohen, “Sublunary”

Perhaps then the sublunary, as the way-point between the lunar madness of speculation and the coruscating solar death of the real, stands as a universalism emphatically weird in which, and of which, a properly metaphysical system can be cast.
–Ben Woodard

Somewhat belatedly, and following not closely enough on the heels of sharing audiofiles of the talks and responses from Speculative Medievalisms 2: A Laboratory-Atelier, held at The Graduate Center, CUNY on September 16th [go HERE and HERE and HERE for digests and audiofiles of the talks and responses by Kellie Robertson + Drew Daniel, Julian Yates + Liza Blake, and Graham Harman + Patricia Clough & Nicola Masciandaro, respectively], I now share with you the audiofile of Jeffrey’s talk, “Sublunary” [a talk Jeffrey also shared the text of HERE] and Ben Woodard’s response, “Casting Speculation.” 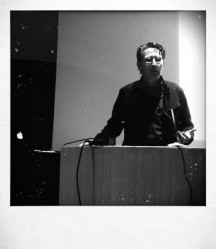 In Jeffrey’s initial talk, which put Geoffrey of Monmouth’s Merlin (from the 12th-century History of the Kings of Britain) and the Breton lay Sir Orfeo on a collision course with each other (much like subatomic particles in an accelerator-corridor), he charted the cartography of a middle space between the moon and the earth: “Aerial and moonlit, this middle realm is knowable only at second hand.” Provocatively connecting Merlin’s status as the progeny of two “oblique realms” that can never really touch (the lunar and the terrestrial) with Graham Harman’s invocation of an “autistic moonbeam” in his essay on “vicarious causation,” Jeffrey sketched the possibilities of communication and relation between realms (angelic-demonic and human) that otherwise could not touch each other. Jeffrey then also commented upon the Fairy-underworld that Sir Orfeo travels to [in order to rescue his kidnapped wife: Heurodis/Eurydice] as a realm of speculative adventure in which forms of both inviolable solitude and objectal relation are possible. But what was really interesting about Jeffrey’s talk [for me] was how he also asked us to think about what the lunary [or sublunary] also obscures from sight: what figures and objects [angels and demons in the parlances of the medieval texts Jeffrey examined in his “laboratory”] recede from our view at the very moment they give birth to the vibrantly material possibilities of our world? What is the fate of the intermediary “vicars” who are the agents of Harman’s [and the world’s] causation? And therefore Jeffrey’s conclusion that,

Though these figures open new worlds for and bestow unexpected futures to others within their texts, their shared fate is silent abandonment. Speculative awareness comes through the labor of those reduced to mere go-betweens, those who move from one place to another in order to change both. These mediators are literally sublunary angels, messengers who in their erratic flights refuse reduction into narrative or philosophical order. Perpetually conveyed, traveling without necessary destination, these disordered angels remind us that a retreat into tidy heaven leaves too many abandoned on the rubbish heaps of the earth.

In his response, Ben decided to take Jeffrey’s “sublunary” and add some madness to it, in an attempt to bring some “lunacy” [i.e., “fanciful” imagination] to speculative realism’s vicarious endeavours, where lunacy might operate as a sort of “third space” between the vital material and the speculative thought. As Ben himself put it,

The issue becomes that of how to parse the traction of thought on the real with thought’s limitation, with the utility of speculation and the need of a formal distinction between the metaphysical and the non-metaphysical. Or, in other terms, how do we explain the ingenuity of Merlin, where his seemingly ungrounded thinking leads to feats of engineering, without overselling the power of thought or de-galvanizing the effect of materiality?

Ben usefully turned to the philosophy of Liebniz [and even the steampunkish Neal Stephenson] for some possible answers to that question, and if you want to know how that turned out, you can listen for yourself here:

If you prefer to download audiofiles and listen to them on a portable, mobile device, go HERE.