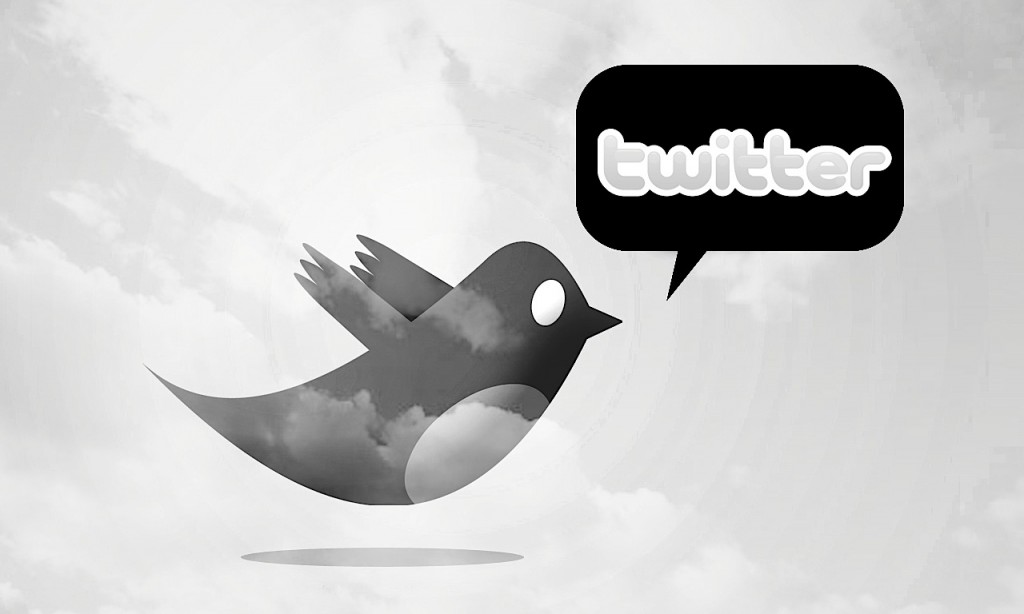 Yes, Virginia, there is a Swedish Twitter University, and I am going to give a Twitter lecture for them, “More Notes Toward a Speculative Realist Literary Criticism,” tomorrow at 8:00 pm GMT, which means 3:00 pm for you East-Coasters and so on and so forth, according to your own timeline.

The Swedish Twitter University (or: Svenska Twitteruniversitet) is the brainchild of Marcus Nilsson (@ozonist on Twitter), who, partly influenced by the well-known TED talks (which aim to deliver, in brief precis form — 18 minutes — what the world’s leading “thinkers and doers” are up to and thinking about at any given moment), and also by his own attempts to distill complex ideas via Twitter (and also receive feedback on those ideas), decided to launch a regularly-appearing lecture series on Twitter where “interesting speakers — scientists, academics, etc. — tweet about exciting ideas from their respective fields in a certain well-defined format.” In exactly 25 tweets, each of which has a 140-character limit and each of which should also be a complete sentence/thought/question in and of itself, the so-called “lecturer” hopefully aims to throw out some provocative ideas and arguments, and also hangs out in the Twitter-sphere for at least an hour to entertain questions from other Twitterers. I love the idea, partly because it’s so challenging to fit really complex ideas into such a constraining format, kind of like being asked to write a villanelle about Graham Harman’s idea of vicarious causation or his quadruple object!

Over the past year — roughly — I’ve been trying to formulate some sort of coherent object-oriented, or better yet, speculative realist approach to reading literary texts, and I’ve taken a few half-baked stabs at that, which you can hear and see in print HERE, HERE, and HERE. At the next meeting of the New Chaucer Society in Portland, Oregon in July 2012, I will also be presenting further thoughts on this vis-a-vis the recent “descriptive turn” [as discussed, for example, in Leah Marcus and Stephen Best’s special issue of Representations — no. 108 — on “The Way We Read Now”], and beginning next summer I will be plunging, with Jeffrey Cohen, into a new book project on the subject of reading medieval literature through various lenses made newly available [I think] in different strains of object-oriented ontology, post/humanism, and new ecological modes of thought. I’m hoping that preparing for this Twitter University lecture will help me to take some of my scattered thinking and focus it more narrowly on some “principles” [such a forbidding term!] and even a road-map that I might advance for new reading modes in literary studies that, quite frankly, I’m very excited about.

If you follow the link to the description of my lecture on the Swedish Twitter University’s website — HERE — you’ll see there that, for those of you who are interested, we have provided links to .pdfs of the following “background reading” texts [you can also link to them from here, if you like]: