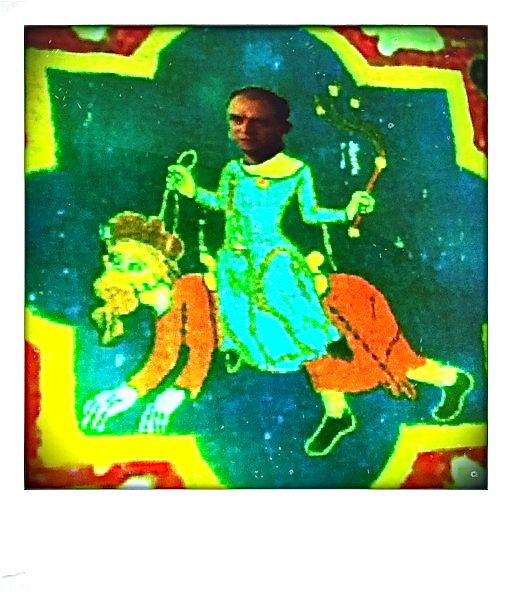 Joining this company, with paws extended, and pupils dilated wide, Ockham’s lynx-eyed Aristotle stands poised to forage for what lies hidden within the dark world of physical nature that Graham Harman’s project has plumbed so fiercely.

[cross posted to In The Middle]

We are now about two weeks away from Speculative Medievalisms 2: A Laboratory-Atelier, held at The Graduate Center, CUNY on September 16th, and I am slowly but surely going through and cleaning up all of the audiofiles so that I can make them available to all those who want to hear them. What I offer here first is the audiofile for Kellie Robertson’s talk, “Abusing Aristotle: From Phyllis to Graham Harman,” where she asked us to consider all of the ways in which Aristotelian physics have been taken up in different periods (medieval to modern) in “partisan” and often de-historicizing modes (which also points to the historical “capaciousness” of Aristotle’s ideas), and also Drew Daniel’s response, which proposed (following William of Ockham) a “nocturnal, feline” and “lynx-eyed Aristotle” and the “work of weirding” as an important component of of collaborative work in Speculative Realism and Object Oriented Ontology across the medieval/modern divide. Those of you who were there will remember this as a lively and spirited set of remarks and exchange between Kellie and Drew, and for everyone else, you can listen now:

If you’re interested in downloading an mp3 or other version of the audiofile for listening on iTunes or other audio platforms and your own devices, go HERE. And don’t forget, too, that punctum books will be publishing the proceedings of the event in Winter/Spring 2012: 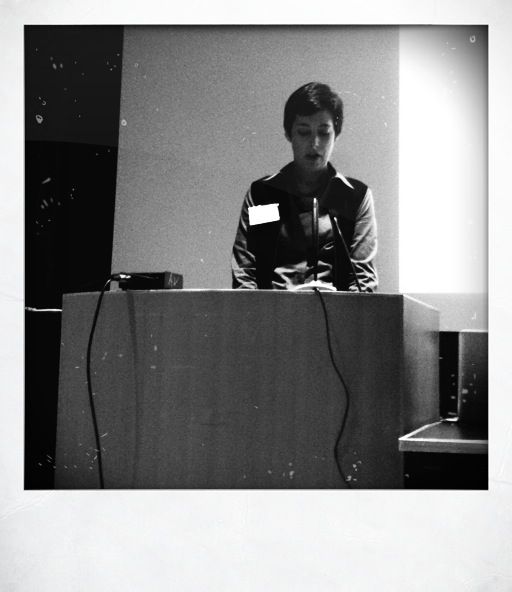