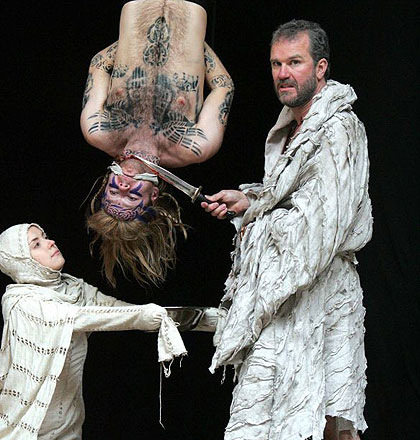 Figure 1. Douglas Hodge as Titus and Sarah Rees as Lavinia in 2006 production of Shakespeare’s Titus Andronicus at the Globe Theatre

Composition may be the recipe for deriving a practice from Object Oriented Ontology, or Speculative Realism, but the disaster is up to us.
–Liza Blake, Response to Julian Yates @Speculative Medievalisms 2

Having already shared the audiofile of Kellie Robertson’s talk, and Drew Daniel’s response, from Speculative Medievalisms 2: A Laboratory-Atelier, held at The Graduate Center, CUNY on September 16th, I now share with everyone the audiofile of Julian Yates’s talk, “Kitchen Shakespeare,” and Liza Blake’s response.

In Julian’s talk, which represented an experiment in “composing” (vis-a-vis Bruno Latour’s “Compositionist Manifesto”) as a Julian-Titus Andronicus-Latour-Irene (a Parisian housewife included in Certeau’s The Practice of Everyday Life) assemblage, Julian attempted to trace, through a certain “practical” metaphysics, the “desires of texts to become other than they are,” to detach, or disconnect, however “freeze-framed,” from the chains of meaning-making to which they traditionally belong. Looking at both cookbook recipes and play-scripts (in particular, Shakespeare’s Titus Andronicus), as “actants” in “cascades” that lead to certain things — a cake, or the performance of a play — Julian meditated upon how recipes and play-scripts are always preceding and post-dating their projections. What kind of archive, Julian asked, might recipes and play-scripts compose, and with what sorts of “time effects,” since both recipes and play-scripts, while they may emit time effects, do not properly belong to any one specific time, but rather, may act as translational “relays” between the living and the dead? Ultimately, what Julian (I think) was hoping we might carry away from these questions, is a way toward an “ecology of practice” that might understand better that the “moral philosophemes” housed in the humanities always already “inhabit” the technics of the sciences.

In her response, Liza began by first musing that everyone in the room formed a Graham Harman monad (“we are all Graham Harman”) and wondered aloud what a book composed by all of us would look like, modeled on Harman’s Prince of Networks: Bruno Latour and Metaphysics. It would look like Harman’s book, with the first part being about Latour’s practice as a sociologist, as an actor-network theorist, as a philosopher of science, etc. The second part, still looking like Harman’s book, would offer an object oriented metaphysics (with Latourian foundations, but importantly re-tweaked by Harman), and the third part, still remaining to be written, might formulate a critical practice (such as literary criticism: just one example) based on Harman’s metaphysics. Indeed, that is partly the impetus behind the Speculative Medievalisms project, as Liza rightly intuits. Liza went on to propose some very provocative questions: in what way(s) can one work outward from a metaphysics to a practice, critical or otherwise? Is any one metaphysics (such as Harman’s Object Oriented Ontology) capable of driving only one practice, or could it possibly produce multiple practices? And more pointedly, in relation to Julian’s talk, Liza asked why we would want to continue to hold the distinction in place between poiesis and critique, or between composing/making/cooking and critique? Isn’t criticism also a form of making, a form, in other words, of poetics?

And so, upward and onward with the audiofile:

If you’re interested in downloading an mp3 or other version of the audiofile for listening on iTunes or other audio platforms and your own devices, go HERE. 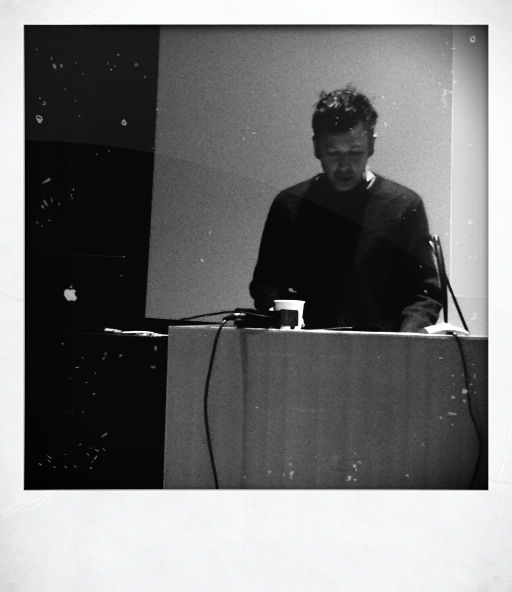