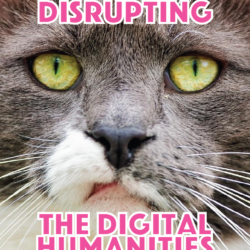 All too often, defining a discipline becomes more an exercise of exclusion than inclusion. Disrupting the Digital Humanities seeks to rethink how we map disciplinary terrain by directly confronting the gatekeeping impulse of many other so-called field-defining collections. What is most beautiful about the work of the Digital Humanities is exactly the fact that it[…] 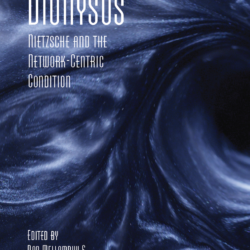 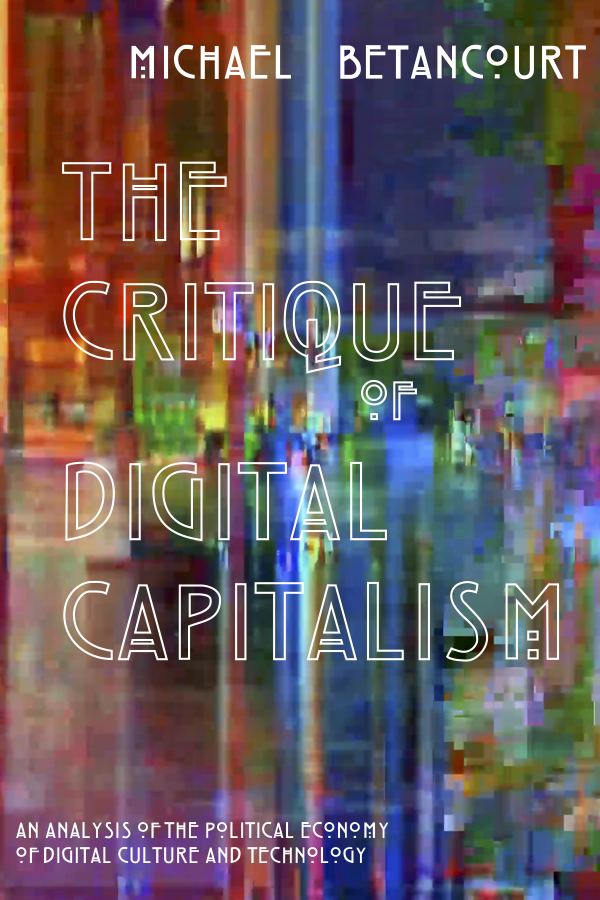 Anything that can be automated, will be. 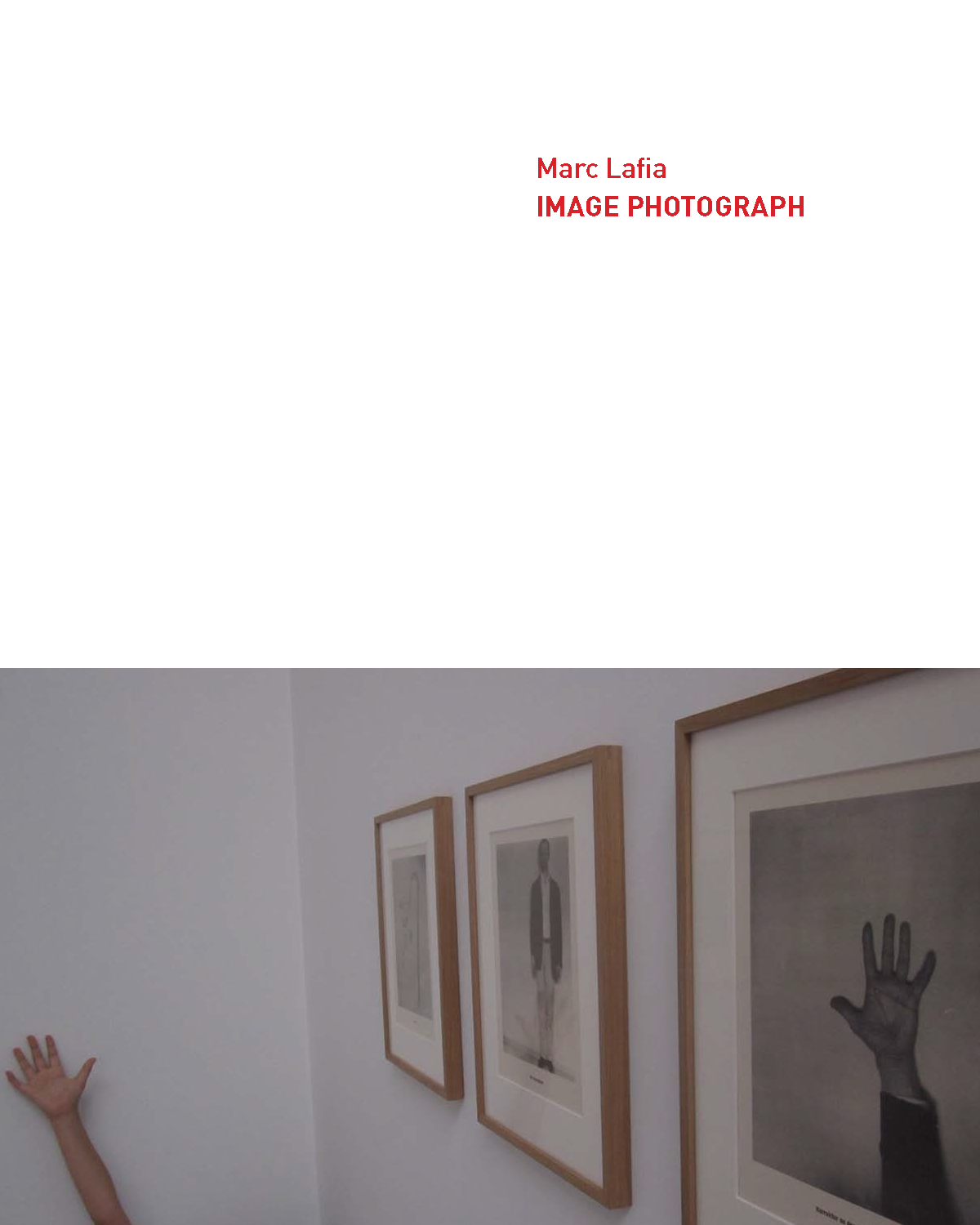 We no longer live in the society of the spectacle, passively seeing the world. Now we perform our very own spectacle in a society that demands it at every turn. We’ve become advertisements of ourselves, our own PR agents, continually putting on a performance and measuring it hour by hour. This is no longer the society[…] 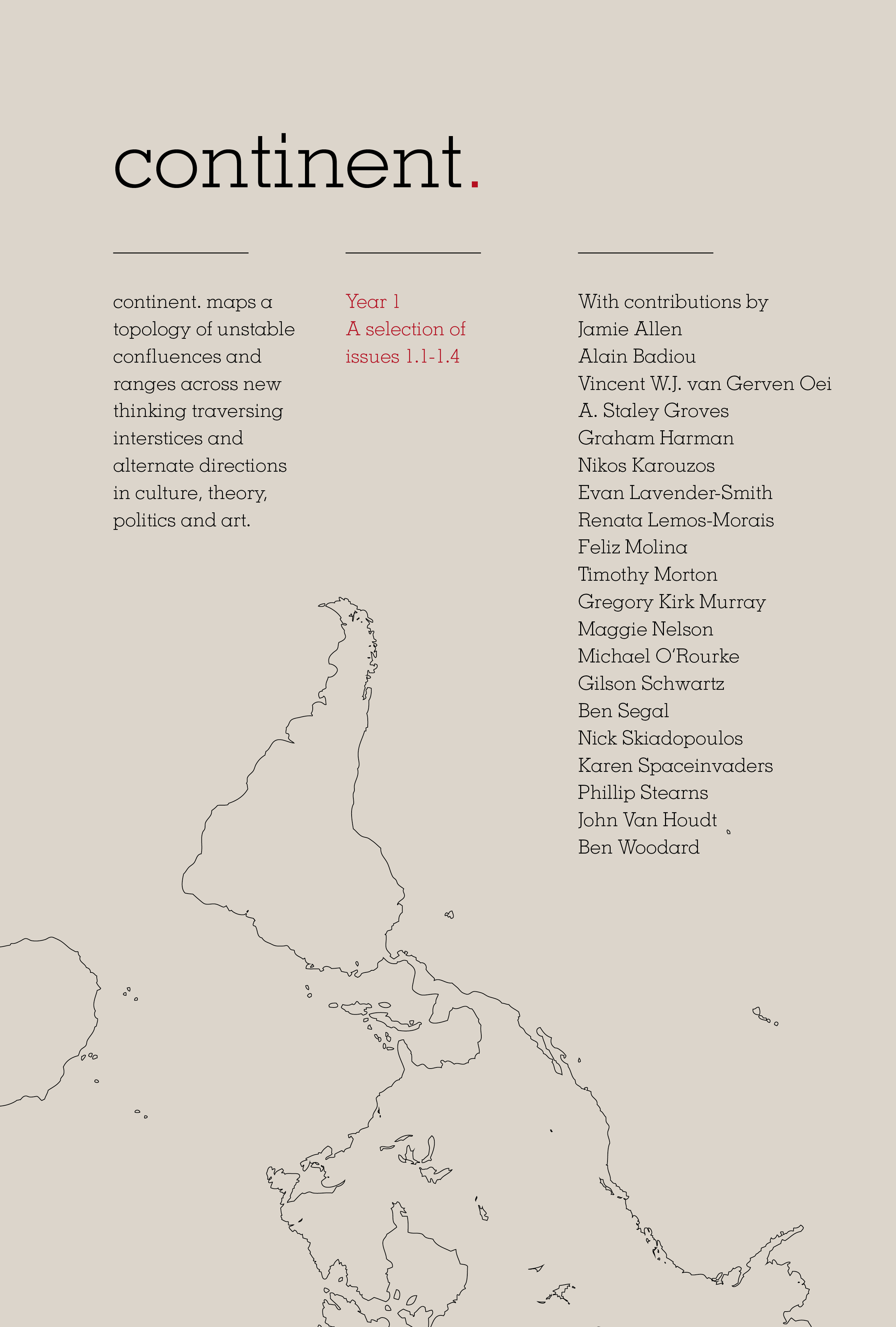 continent. maps a topology of unstable confluences and ranges across new thinking traversing interstices and alternate directions in culture, theory, politics and art. continent. Year 1: A selection of issues 1.1-1.4 collects a variety of thoughts and tropes from the 2011 issues of continent., ranging from work on Greek poetry to deep brain recordings, from speculative[…]