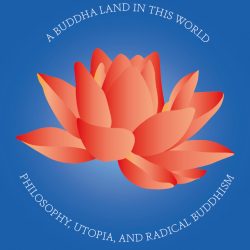 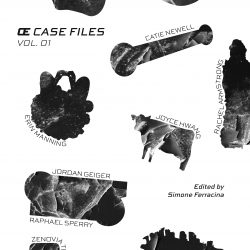 Over the past ten years, Organs Everywhere (Œ) has promoted conversations that approach architectural design from the edges of the discipline — testing its boundaries, technologies, methods and (e)valuation systems, and keeping them unstable. It has valued transdisciplinary, speculative and irreverent explorations over strict publishing formats and academic purity, promoting a profanatory and open-ended ethos.[…] 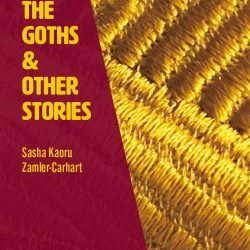 In the winter of 476 A.D. the Ostrogoths, hungry and exhausted from wandering for months along the barren confines of the Byzantine Empire, wrote to Emperor Zeno in Constantinople requesting permission to enter the walled city of Epidaurum and just kinda crash and charge their phones. Closer to home, Orpheus walks Eurydice through a suburban[…] 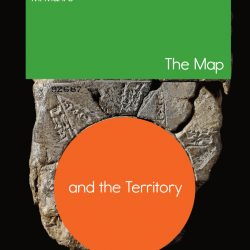 “I didn’t even know that was a question I could ask.” That remark from a student in an introductory philosophy course points to the primary body of knowledge philosophy produces: a detailed record of what we do not know. When we come to view a philosophical question as well-formed and worthwhile, it is a way[…] 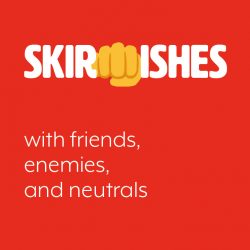 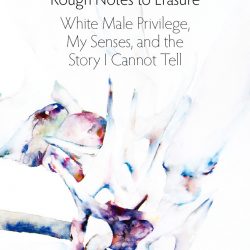 We are living through the wrack of the White Male. As the compact between social hierarchy, inherited privilege, and race (reinforced by gender and other normative categories) shows signs of buckling, his rage and resentment threaten us all. For he is a thing possessed: possessed by his own love of possession, and born to a[…] 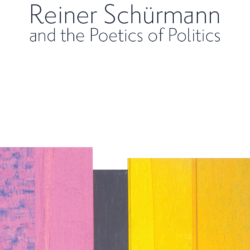 Reiner Schürmann’s thinking is, as he himself would say, “riveted to a monstrous site.” It remains focused on and situated between natality and mortality, the ultimate traits that condition human life. This book traces the contours of Schürmann’s thinking in his magnum opus Broken Hegemonies in order to uncover the possibility of a politics that[…] 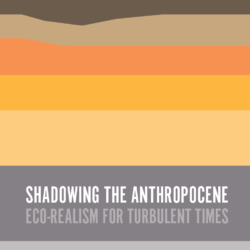 A spectre is haunting humanity: the spectre of a reality that will outwit and, in the end, bury us. “The Anthropocene,” or The Human Era, is an attempt to name our geological fate – that we will one day disappear into the layer-cake of Earth’s geology – while highlighting humanity in the starring role of[…]