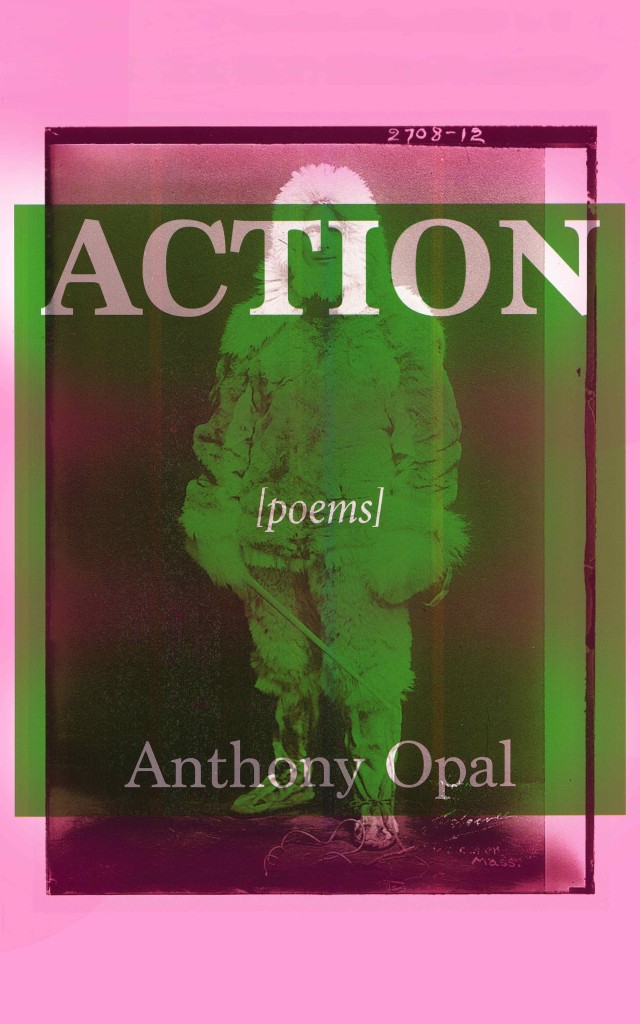 Anthony Opal’s series of unrhymed (or off-rhymed) sonnets begins with a prayer to everything or anything — from a lower case “god” to a “compassionate sloth” and a “homeless zoo keeper.” In these poems reverence and rebellion, desperation and control joust. Then they dance. Opal’s lines are consistently surprising (if that’s possible) and, more important, they make me believe them.

~ Rae Armantrout, author of Just Saying and recipient of the Pulitzer Prize

If you’ve ever opened the hood of a car and found a motor of flowers or opened a closet and out flew a flock of waxwings, monarchs and philosophers, you’ll be prepared for these poems. Otherwise, reader, get ready for the brilliant onslaught of these prayerful evocations, these rollercoaster sonnets, these radiant affirmations of life and art.

Anthony Opal’s keen and restless observations, flickering with medical and theological emergencies, Old Testament visitations, Jackson Pollock, hippos and bird wings, can’t help but remind me of the nature of opal itself, with its glittering internal structure that refracts light mediated by its elemental inclusions and substrates. In wrestling with his sonnet-angel, Opal wins.

~ Allan Peterson, author of Fragile Acts and All the Lavish in Common

ACTION — as in begin, genesis, motion — is a collection of poems ultimately concerned with form, those lines drawn in the sand that give way to the profanity of the holy, the holiness of the profane. Throughout ACTION, Opal engages the constraints inherent to seemingly fixed forms. From living with rheumatoid arthritis, to feeling for the edges of a sonnet tradition, to wrestling with the tenets of historical theology, this collection demonstrates that the only way to honestly submit to a form is to rage against it. However, to assume that this rage is not a kind of explosive joy—a Barthesian jouissance—would be to miss the point of poems that Dean Young has described as “radiant affirmations of life and art.”

“I write sonnets empty of everything yet containing all things …” goes a visual and philosophical echo of the unutterable “G–d” ACTION interrogates, prods. Such slippery refrains drive this lively book’s composition and arguments. Birds fall throughout, echoing the rough descent of haloed, winged things; the speaker wrestles an angel by a river and, in a later poem, a father by a sink; prophets stumble about stripped of epic context, conscripted to a world of Doritos bags, iPhones, and prescription meds. Indeed, religion and the sacred’s place in the contemporary are on Opal’s mind. For as much as, say, “Out of the Whirlwind” might aver otherwise, these adroit and contemplative poems don’t only fuck with “ideas of the holy,” they seek them out.

~ Douglas Kearney, author of Patter and The Black Automaton

Opal’s eye mocks its own seeing. With a “strange mercy that pulls us inward,” these poems glint from the threads tethering private myth to a larger one. Taut with hope and balancing a heavy humor, this is language carved of a voice that wants to shout lullabies: “I want to sing / a song to myself in the silence of / myself.” 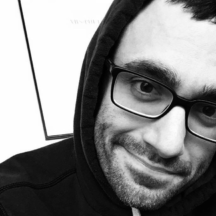 Anthony Opal (b. 1983) is the author of ACTION and founding editor of The Economy. His poems can be found in various magazines and journals: Poetry, Boston Review, Harvard Divinity Bulletin, and elsewhere. He lives near Chicago with his wife and daughter.