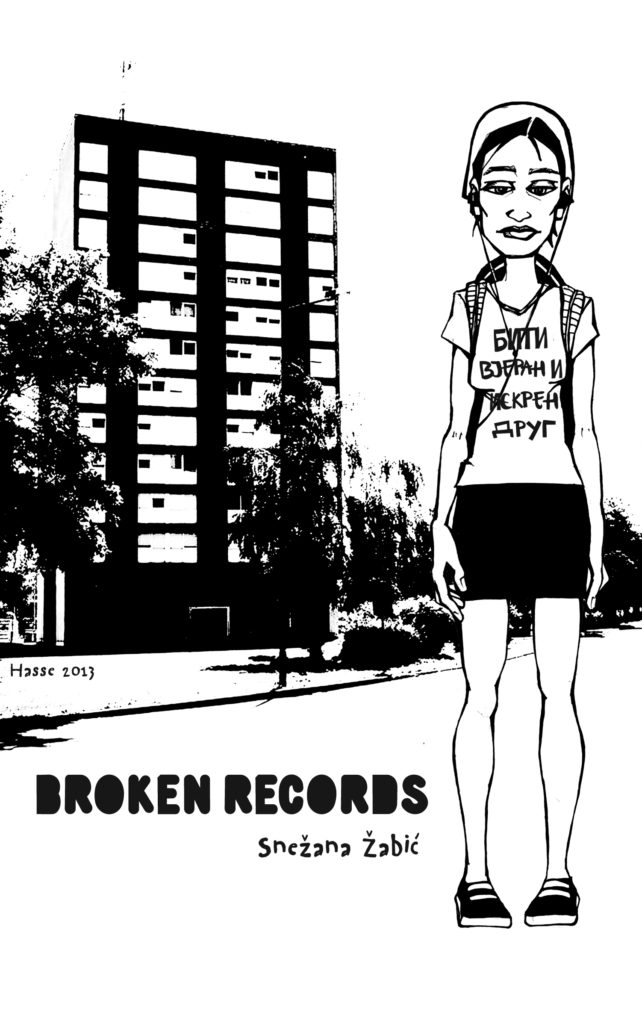 In 1991, Snežana Žabić lost her homeland and most of her family’s book and record collection during the Yugoslav Wars that had been sparked by Slobodan Milošević’s relentless pursuit of power. She became a teenage refugee, forced to flee Croatia and the atrocities of war that had leveled her hometown of Vukovar. She and her family remained refugees in Serbia until NATO bombed Belgrade in 1999.

After witnessing the first nights of NATO’s bombing, Žabić took flight again. She moved from country to country, city to city, finally settling in Chicago. She realized — reluctantly, because she didn’t want to relive the past — that she had to write about what had happened, what she had left behind, and what she had lost. Broken Records is the story of this loss, told with unflinching honesty, free of sentimentality or sensationalism. For the very first time, we learn how it felt to be first a regular teenager during the breakup of Yugoslavia and the ensuing wars, and then a 30-something adult, perennially troubled by one’s uprooted existence.

Broken Records is not a neat narrative but a bit of everything — part bildungsroman, part memoir, part political poetry, part personal pop culture compendium. And while Žabić represents a Yugoslav diasporan subject, her book also belongs to an international generation whose formative years straddle the Cold War and the global reconfiguration of wealth and power, whose lives were spent shifting from the vinyl/analog era to the cyber/digital era. This generation knows that when they were told about history ending, they were told a lie. 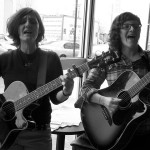 Snežana Žabić is the author of the short story collection U jednom životu (In a Lifetime), and the bilingual poetry collection Po(eat)ry/Po(jest)zija written with Ivana Percl and illustrated by Dunja Janković. She edits Packingtown Review, and occasionally blogs at Spurious Bastard.