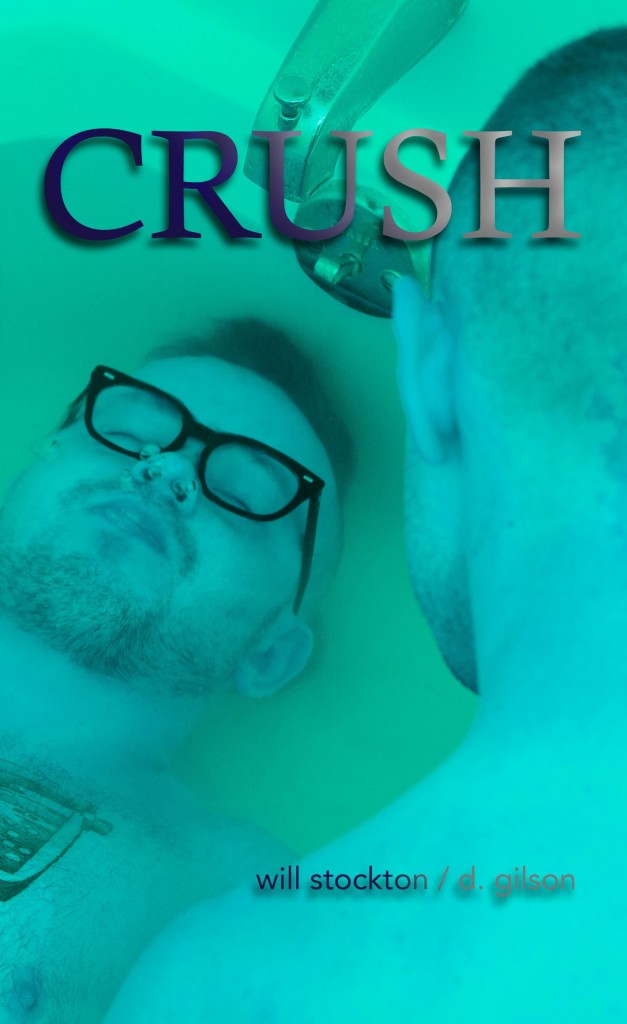 The devotional, unrelenting, deviant Crush is a linguistic feast: the word is everything in Stockton’s and Gilson’s world, except when it isn’t, except when it’s time we “shoved // our jeans down and stepped / into the world.”  This is a sensual — perhaps a better word is bodily — collection, the scent of shit and frowsy hats and bleach and the boy who “always smelled / like cat litter” adding some much-needed filth to poetic longing — for what is longing, frankly, without the cleanup after? There are texts and subtexts and Facebook-stalks; there are at times startlingly tender moments, as in the poems about a brother’s suicide and an uncle’s AIDS-related decline. “I’m thinking of what any of us / can tolerate,” the poets write in “Fall, Then Falling.” I feel as if I need a shower after reading Crush; I can think of no higher praise.

~ Michael Snediker, author of The Apartment of Tragic Appliances

by Will Stockton, D. Gilson

In Aranye Fradenburg’s words, Shakespeare’s sonnets describe “the love you feel for inappropriate objects: for someone thirty years older, thirty years younger. The kind of love that makes a fool, a pervert, a stalker out of you.” Let’s start here, for much of this description applies to Petrarchan conventions as well. Let’s start here, with this affective entrance into the poems and the impossibility of dispossessing the other’s voice in the manufacture of one’s own machine. Let’s start here, with a vision of poems as indexes of crushes rendered inappropriate, unhealthy by some gradation of difference and level of intensity. With the question of what distinguishes a crush from love if both turn you into a different self. 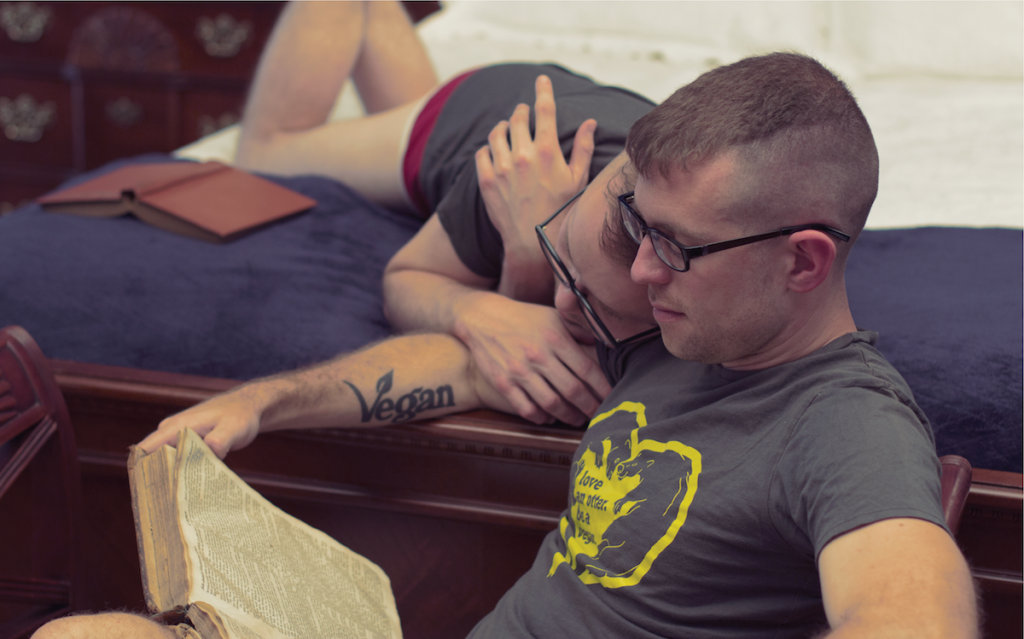