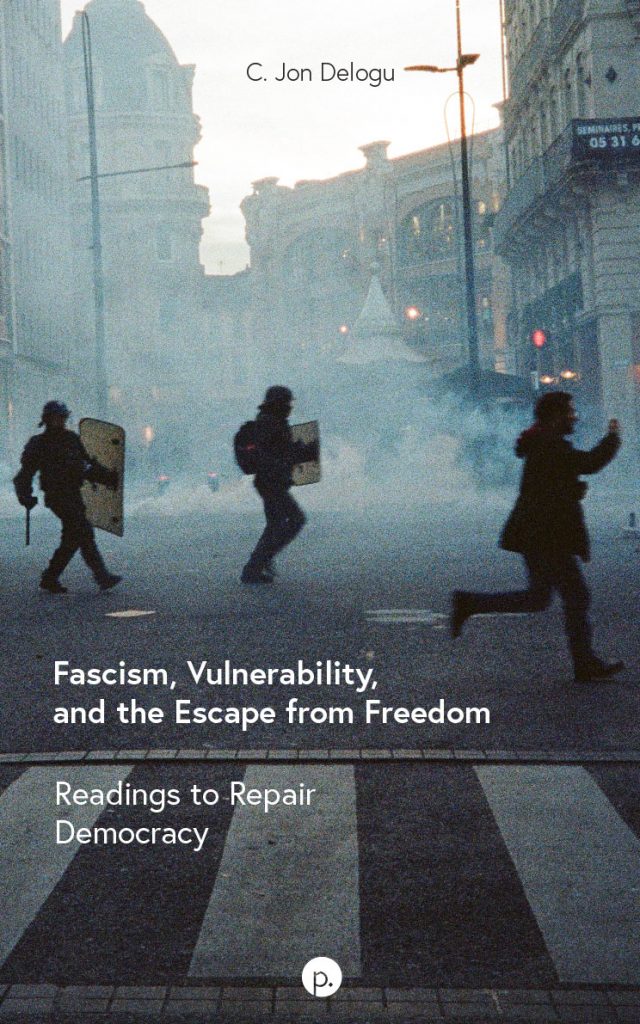 “Jon Delogu’s Fascism, Vulnerability, and the Escape from Freedom is a compelling analysis of the global drift toward fascism – a flight from an open engagement with the insecurities of history into the false securities of anti-democratic domination. Bringing out the psychological underpinnings of authoritarian politics, Delogu charts the path toward reconstructing a truly open, affirmative democracy. A unique and timely intervention.”

A worldwide struggle between democracy and authoritarianism set against a backdrop of global surveillance capitalism is unmistakable. Examples range from Myanmar, China, and the Philippines to Hungary, Turkey, Russia, and the United States. Fascism, Vulnerability, and the Escape from Freedom offers a multidisciplinary analysis drawing on psychology and literature to provide readers with a deeper understanding of the mechanisms that drive people to abandon democracy in favor of vertically organized authoritarianism and even fascism.

In a comparative study of texts selected for their insights and occasional blind spots regarding fascist experiments of the past 100 years, Delogu examines fascism’s exploitation of fear (of change, loss, and death), disruption, and extreme inequality. The book offers an accessible and persuasive argument linking fascist authoritarianism, also called “right-wing populism,” to certain underlying conditions, such as a rise in us-versus-them thinking; distrust or simple apathy regarding democratic institutions, norms, and results; the vulnerabilities that result from extreme inequality (economic, social, racial); and addictions and codependency. Stressful events, such as a pandemic, an environmental disaster, or deep recession aggravate these harmful factors and make the fascist temptation, including the use of violence, almost irresistible. Delogu’s distinctive examination of texts that plumb the unconscious reveal linkages between actions and unavowable motives that purely historical and theoretical studies of fascism leave out.

Erich Fromm’s neglected 1941 classic Escape from Freedom serves as a key reference in Delogu’s study, as does Robert Paxton’s authoritative history, The Anatomy of Fascism (2004). After underscoring the argument and urgent context around these two studies (Hitler’s Germany and George W. Bush’s post-9/11 America), Delogu examines novels, a diary, memoirs, and manifestos to show how vulnerability forces individuals to choose between exclusionary fascist authoritarianism and inclusive, collaborative democracy. 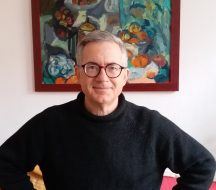 C. Jon Delogu has worked at three French public universities since 1992 and is currently professeur des universités at the Université Jean Moulin-Lyon 3 where he teaches American history, comparative literature, and translation. He studied philosophy and French at Dartmouth College and earned a PhD in Comparative Literature from Yale University and is the author of Tocqueville and Democracy in the Internet Age (Open Humanities Press, 2014) and Ralph Waldo Emerson: Une introduction (Les Perséides, 2006). He has published numerous essays on British and American literature and the teaching profession. He has also translated a dozen books (for Columbia University Press, University of Georgia Press, Other Press, and Polity) and many scholarly articles. He divides his time between France and America where he has been a visiting professor (Boston University, Dartmouth College, and University of Southern Maine), and continues to teach, write, and translate in both locations.

One thought on “Fascism, Vulnerability, and the Escape from Freedom: Readings to Repair Democracy”