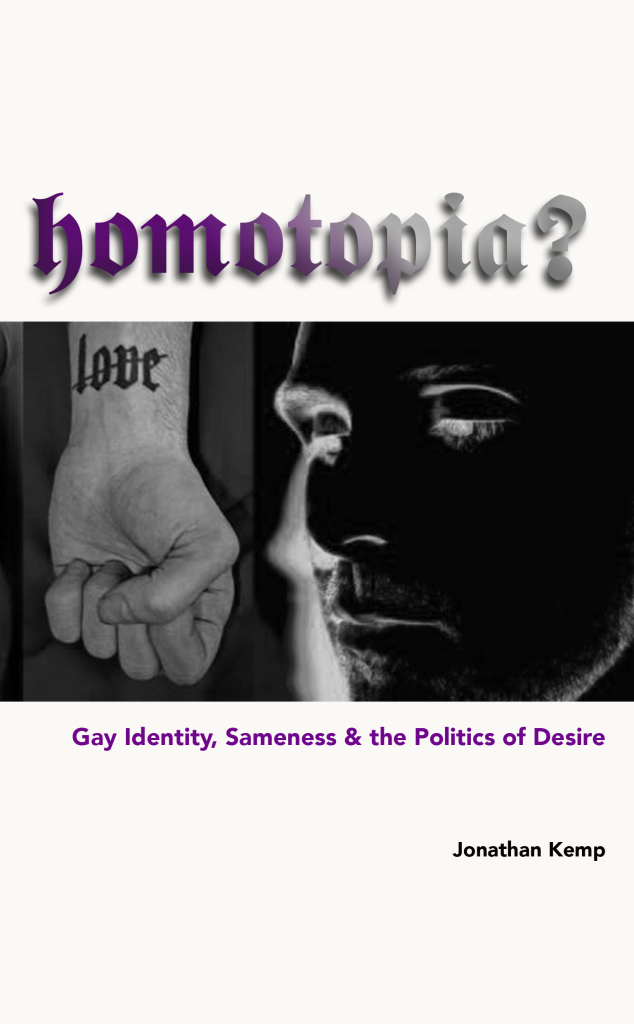 There is not one corner of the earth where the alleged crime of sodomy has not had shrines and votaries.

Maybe the target nowadays is not to discover what we are, but to refuse what we are….We have to promote new forms of subjectivity through the refusal of this kind of individuality.

~ Michel Foucault, ‘The Subject and Power’

Do opposites attract? Is desire lack? These assumptions have become so much a part of the ways in which we conceive desire that they are rarely questioned. Yet, what do they say about how homosexuality — a desire for the same — is viewed in our culture? This book takes as its starting point the absence of a suitable theory of homosexual desire, a theory not predicated on such heterological assumptions. It is an investigation into how such assumptions acquired meaning within homosexual discourse, and as such is offered as an interruption within the hegemony of desire. As such, homosexual desire constitutes the biggest challenge to Western binaric thinking in that it dissolves the sacred distinctions between Same/Other, Desire/Identification, subject/object, male/female.

Homotopia? (composed in 1997 but not published until now) investigates the development of a homosexual discourse at the end of the nineteenth century and the beginning of the twentieth century, and reveals how that discourse worked within heterosexualized models of desire. Andre Gide’s Corydon, Edward Carpenter’s The Intermediate Sex, and John Addington Symond’s A Problem in Modern Ethics are all pseudo-scientific texts written by non-medical men of letters, and were, in their time, highly influential on the emerging homosexual discourse. The fourth text, the twenty-odd pages of Marcel Proust’s novel A la recherché de temps perdu usually referred to as ‘La Race maudite,’ is the most problematic, in that it appeared under the guise of fiction. But Proust originally planned this ‘essay-within-a-novel’ to be published separately. In it, he offers a pseudo-scientific theory of male-male love. These four texts were published between the years 1891 and 1924, an historical moment when the concept of a distinct homosexual identity took shape within a medicalized discourse centered on essential identity traits and characteristics, and they all work within the rubric of science, contributing to a discourse which saw the human race divided into two distinct categories: heterosexuals and homosexuals. How did this division come about, and what were its effects? How was this discourse sustained, and how were the meanings it produced received? For men whose erotic interest was exclusively in other men, what did it mean to see oneself and one’s desires as the outcome of biology rather than moral lapse? 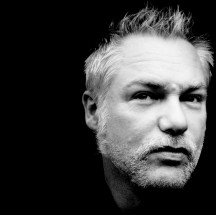 Jonathan Kemp is the author of the award-winning novel, London Triptych (2010), and the non-fiction study, The Penetrated Mal. His latest novel is Ghosting (2015). He lives and works in London.