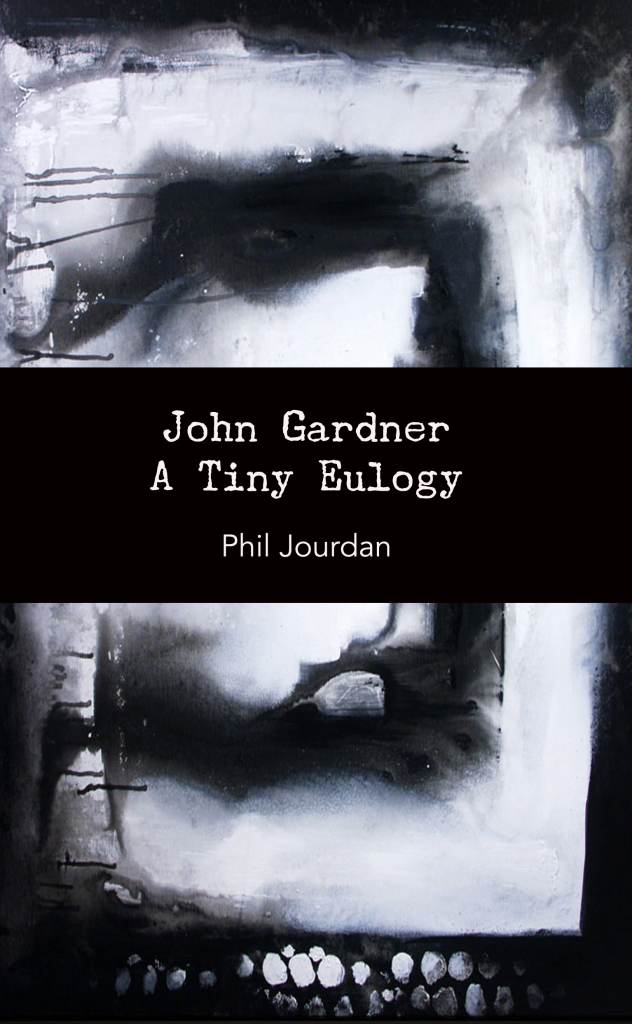 What happens with writers is if you say something bad about them, and it seems wise and fair, their feelings are hurt, but they’re not mad at you because writers are too serious to be mad at you when you tell the truth.

John Gardner’s career was permanently changed by his publication of On Moral Fiction (1978), a controversial and derided assessment of the state of literature as Gardner saw it. By arguing for a return to greater seriousness and moral commitments in literature, Gardner found himself attacked on all sides by critics and writers who found his conservatism suspicious or simply irrelevant.

In this short tribute to Gardner’s late intellectual concerns, Phil Jourdan looks at some of the difficulties in On Moral Fiction, and asks whether Gardner was rigorous enough in his deployment of various philosophical concepts through his book. Convinced that, despite any problems of argumentative method or intellectual honesty, On Moral Fiction‘s basic message should not be dismissed outright, Jourdan tries to determine what is superfluous to the book, so that we may focus on its core: a call for writers not to forget their moral influence on readers.

Now that Gardner’s career is half-forgotten, it is worth remembering this impassioned and public debate on the role of literature has been around far longer than we care to pretend: throughout the centuries, as literature attempts to define itself over and over, the question of morality is always lurking in the background. In John Gardner: A Tiny Eulogy, Phil Jourdan tries to separate the man from the argument, and insists that the latter should not be dismissed because of the imperfection of the former.

Phil Jourdan is the author of Praise of Motherhood (Zero Books, 2012), co-founder of the popular online writing workshop LitReactor, and a PhD researcher.