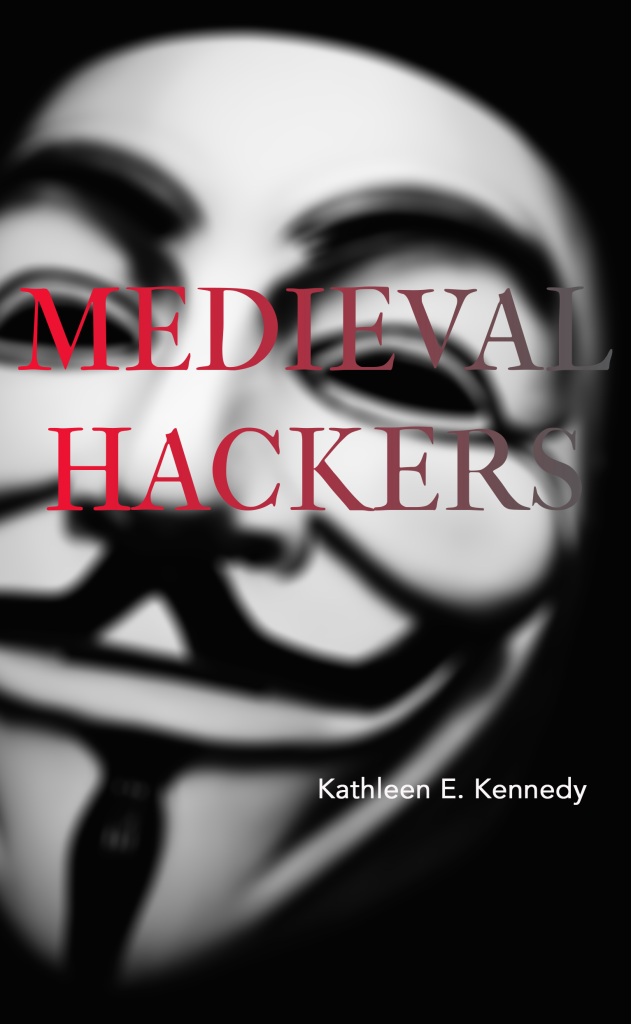 … the word [“hacker”] itself is quite old. In fact, the earliest record of the noun “hacker” is medieval: a type of chopping implement was known as a “hacker” from the 1480s. Evidently, over time the term moved from the implement to the person wielding the implement. Today the grammatical slippage remains, as “the hacker hacked the hack” is grammatically sound, if stylistically unfortunate. Notably, even in its earliest uses, “hacker” and “hacking” referred to necessary disruption. Arboriculture required careful pruning (with a hacker) to remove unwanted branches and cultivation necessitated the regular breaking up of soil and weeds in between rows of a crop (with a hacker). Such practices broke limbs and turf in order to create beneficial new growth. Such physical hacking resembles the actions of computer hackers who claim to identify security exploits (breaking into software) in order to improve computer security, not to weaken it.

Medieval Hackers calls attention to the use of certain vocabulary terms in the Middle Ages and today: commonness, openness, and freedom. Today we associate this language with computer hackers, some of whom believe that information, from literature to the code that makes up computer programs, should be much more accessible to the general public than it is. In the medieval past these same terms were used by translators of censored texts, including the bible. Only at times in history when texts of enormous cultural importance were kept out of circulation, including our own time, does this vocabulary emerge. Using sources from Anonymous’s Fawkes mask to William Tyndale’s Bible prefaces, Medieval Hackers demonstrates why we should watch for this language when it turns up in our media today. This is important work in media archaeology, for as Kennedy writes in this book, the “effluorescence of intellectual piracy” in our current moment of political and technological revolutions “cannot help but draw us to look back and see that the enforcement of intellectual property in the face of traditional information culture has occurred before….We have seen that despite the radically different stakes involved, in the late Middle Ages, law texts traced the same trajectory as religious texts. In the end, perhaps religious texts serve as cultural bellwethers for the health of the information commons in all areas. As unlikely as it might seem, we might consider seriously the import of an animatronic [John] Wyclif, gesturing us to follow him on a (potentially doomed) quest to preserve the information commons.”

Kathleen E. Kennedy studies information culture from the Middle Ages to the modern era. She examines not only the information itself, but also the books, objects, and technology used to transmit information through time. Kennedy is an Associate Professor at Penn State-Brandywine where she teaches English and History courses. She is the author ofMaintenance, Meed, and Marriage in Medieval English Literature(Palgrave, 2009) and The Courtly and Commercial Art of the Wycliffite Bible (Brepols, 2014).

One thought on “Medieval Hackers”