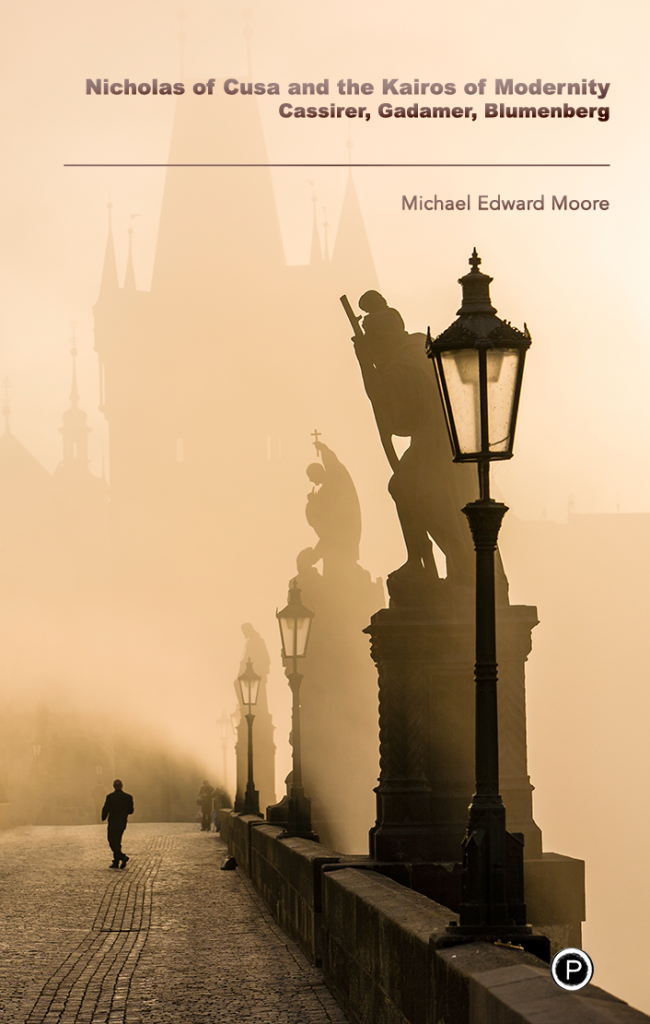 If modernity is a messianic concept of time, open to an unknown future, then our connection to the present must be restrained. Perhaps we are only sojourning here, poised and waiting for the end of time. On the other hand, just as urgently as during the Renaissance, it would seem that the “heart of modernity” is open to the “heart of antiquity.” The capacity of ruins to communicate, and the interest of ancient writings might be marvelled at again. Nicholas of Cusa demonstrated that a return to antiquity could lead to the discovery of new paths during a historical period of spiritual disquiet and political crisis.

In this far-reaching essay, historian Michael Edward Moore examines modernity as an historical epoch following the end of the medieval period — and as a “messianic concept of time.” In the early twentieth century, a debate over the meaning and origins of modernity unfolded among the philosophers Ernst Cassirer, Hans-Georg Gadamer and Hans Blumenberg. These thinkers tried to resolve the puzzle of the fifteenth-century master Nicholas of Cusa. Was Cusanus the last great medieval thinker, his ideas a summa of medieval tradition? Or was he a mysterious epochal figure, seated at one end of the bridge leading to modern thought? Nicholas of Cusa lived during a time of historical and existential crisis, or kairos, when medieval governments and cherished sources of unity were shaken. Likewise, the debate over his significance took place during a later phase of crisis for Europe, in the decades before and after the Second World War, when the collapse of European civilization was witnessed. Moore argues that modernity, so intently examined as an historical and spiritual problem, has significance for our contemporary sense of crisis. 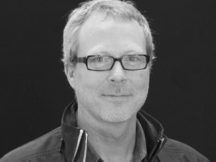 Michael Edward Moore is the author of A Sacred Kingdom: Bishops and the Rise of Frankish Kingship, 300-850 (Catholic University of America Press, 2011), and of numerous essays on medieval and modern cultural and intellectual history. He has been a Visiting Research Fellow at Trinity College, an Andrew W. Mellon Fellow at the Library of Congress, and is currently Associate Professor in the Department of History, University of Iowa.