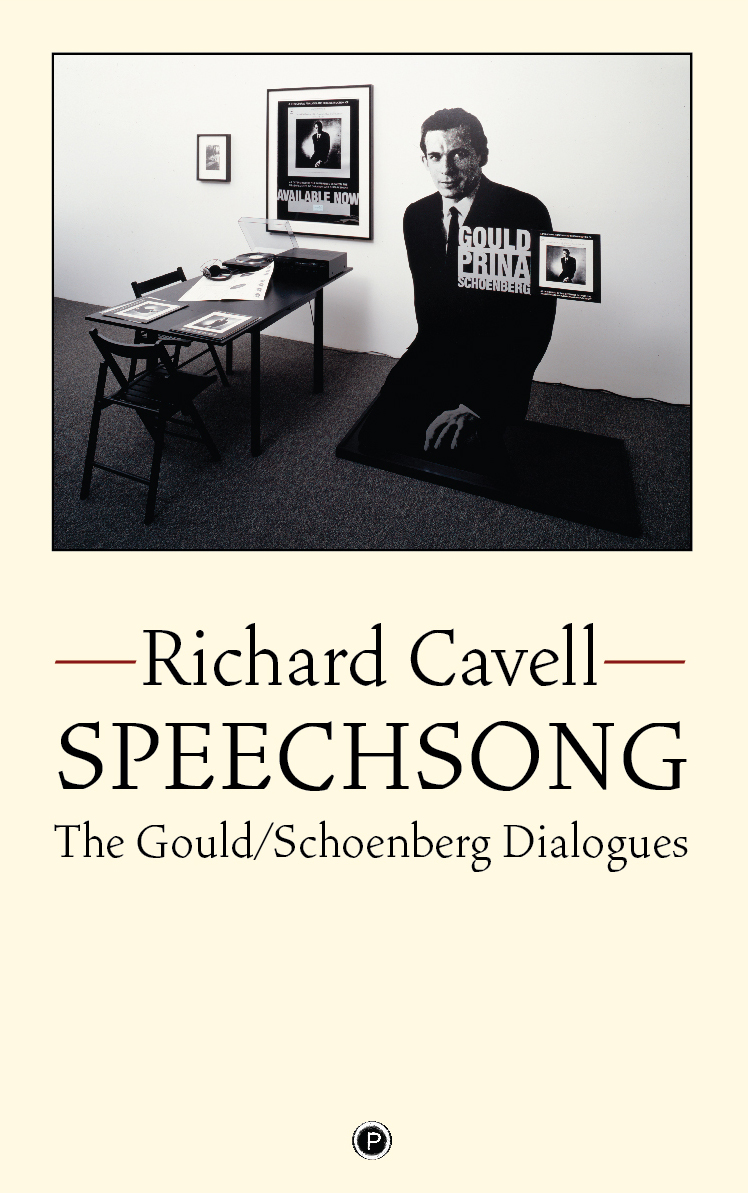 Speechsong is a work of imaginative musicology that addresses the engimas of Schoenberg and Gould, of singing and speaking, of Moses und Aron, of technology and being. Its point of departure is Gould’s last public performance, given at the Wilshire Ebell Theatre in Los Angeles, where a number of Schoenberg’s works were performed during his California exile. It is here, after that last performance, that Gould encounters a spectral Schoenberg in a staged conversation that explores Schoenberg’s travails in rethinking the fundamentals of Western music. This first part of Speechsong recalls Schoenberg’s operatic masterpiece, Moses und Aron, in which the divinely inspired Moses seeks the help of his brother to relate his vision: Moses speaks and Aron sings. Written as a twelve-tone composition, the opera produces an involution of harmonics that was Schoenberg’s response to Richard Wagner’s diatribes about synagogue noise. For Gould, Schoenberg’s is a formalist revolution; Schoenberg’s life, however, suggests that it was a search for personal and political freedom.

The second half of Speechsong is a critical essay in twelve “moments” that re-articulates the staged conversation as an inquiry into the intersections of music and mediation. Gould’s turn to the recording studio emerges as a post-humanist inquiry into recorded music as a repudiation of the virtuoso tradition and a liberation from unitary notions of selfhood. Schoenberg’s exodus from musical tradition likewise takes his twelve-tone invention beyond musical performance, where it emerges, along with Gould’s soundscapes, as a prototype of acoustic installations by artists such as Stephen Prina and Cory Arcangel. In these works, music abandons the concert hall and the exigencies of harmony for an acoustic space that embraces at once the recordings of Gould and the performances of Schoenberg that have found their home on the internet.

Richard Cavell has written extensively on Marshall McLuhan and on media theory generally. He is the co-founder of the Media Studies program at the University of British Columbia and the curator of the website Spectres of McLuhan. Speechsong, his second critical performance piece, was preceded by Marinetti Dines with the High Command (2014).