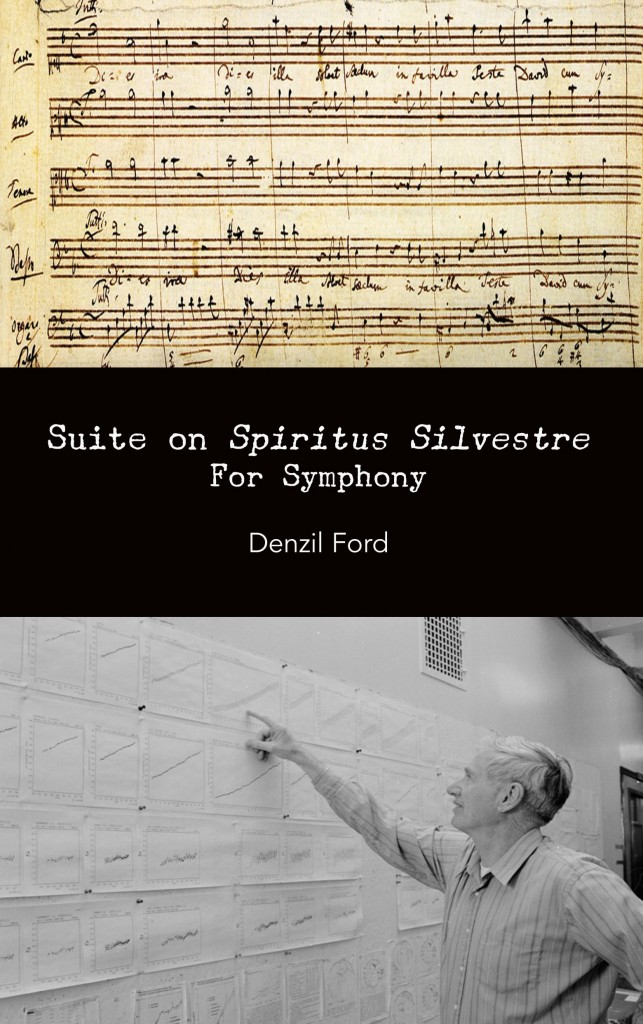 Carbon dioxide. This small book aims to open a door. It is an experiment in thinking about an object made extremely familiar to many people across the world in recent years through science, the news, governments, and public discourses. One of the first names given to carbon dioxide was spiritus silvestre or wild spirit, a moniker that has fallen out of favor. This experiment is a chance to hold what we think we know about this object in our hand and ponder our own knowledge for a while by looking at it in one particular historical context long after more modern names became familiar.

Music. The reader is asked to create a space of visualization where the potential for new understandings arise when seemingly unrelated things and practices are taken seriously next to one another and where previous conceptions of wildness may have continued to emit sound even after formal names changed. In the 20th century, Charles Keeling was one of the major scientists interested in the wild spirit — he was also a musician.

Illumination. Denzil Ford highlights relationships between the musician and the scientist and further considers conceptualizing an object of scientific inquiry through the framework of a piece of music. Her narrative approach does not spell out every point but uses text and image together; this is a work of experimental thought written in experimental form. She joins other scholars looking at the multiple meanings of carbon dioxide across time and space, and her historical and philosophical approach allows the reader a moment to remember some of the social layers of scientific research that have led to our understanding of climate change, one of the greatest environmental problems of the 21st century.

Denzil Ford holds a PhD from the Department of History at the University of British Columbia, and currently studies a trek across the Pacific Ocean that began in 1957 — a time of cold war science, the death of Gabriela Mistral, and the popularization of tuna noodle casserole. She is deeply interested in this concept of journey and the practices involved in using movement as a means of creating a greater knowing, especially about the ocean. Her own intellectual path began with an adolescent study of music and ranges from a bachelor’s of science in vertebrate ocean ecology, and a master of arts in environmental history, to her current doctoral work in the history of science that historically explores the meaning and movement of people and “things” in the Pacific.