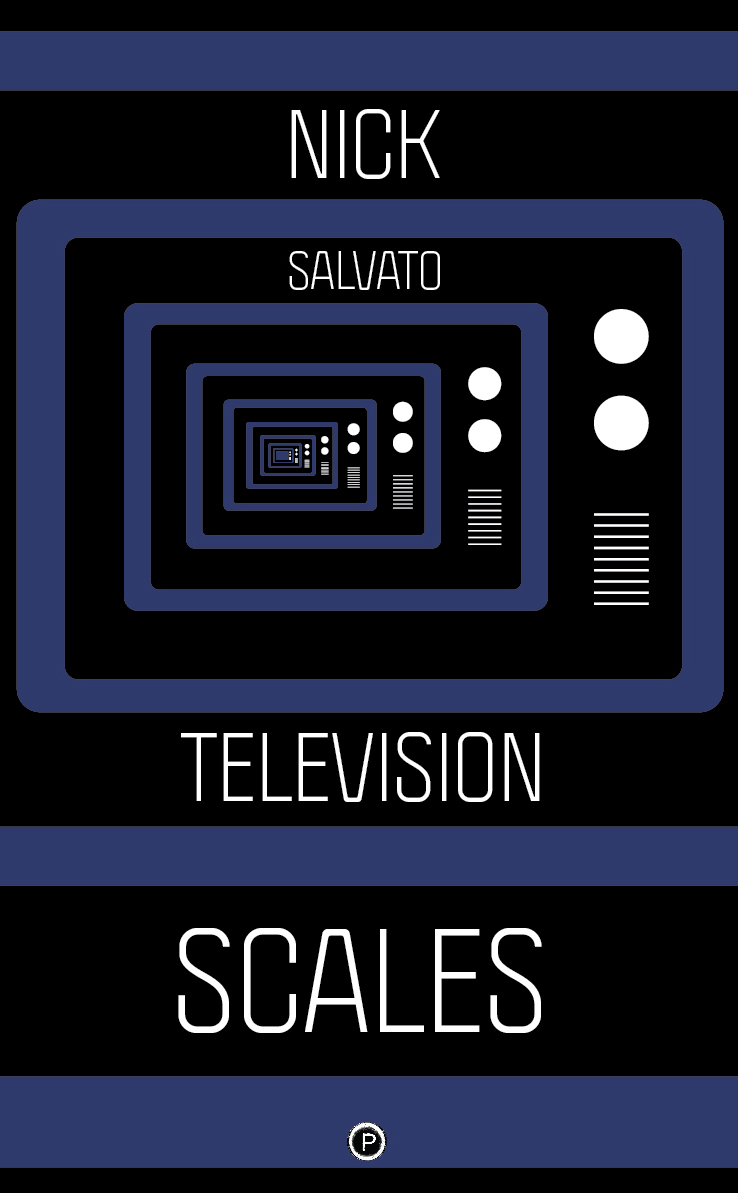 What could it mean to find, through a Strathernian approach, a rigorous, responsible—yet adventurous, weird—method through which not to compare but to connect items and, in so doing, to short-circuit the conservative or boring uses to which the standard television taxonomies may tend?

How to reckon with the staggering volume of television materials, past and present? And how to comprehend all the potential, complex scales at which to grapple with television, from its tiniest units of audiovisual content to its most massive industrial coordinates and beyond? In Television Scales, Nick Salvato demonstrates how the problem of scale in the field of television may be turned into a resource and a method for a television studies that would pay better attention to messy medial complexities, peripatetic critical practices, and vulgar psychogeographies.

Modeling his investigative practice on the meta-critical writing of social anthropologist Marilyn Strathern in Partial Connections and elsewhere, Salvato composes surprising, partial constellations of television’s elements. In the process, his consideration ranges from classic television sitcoms like I Love Lucy to contemporary reality series such as The Biggest Loser, Iron Chef, and House Hunters International. He simultaneously pores over a number of key television phenomena, including technological mystification, performers’ charismatic displays, binge viewing, and devoted fandom.

An experiment in style and form, Television Scales maps, weighs, and rules television, while also undoing these very strategies for evaluating the medium.

Nick Salvato is Professor and Chair of Performing and Media Arts at Cornell University. He is the author of Uncloseting Drama: American Modernism and Queer Performance (Yale, 2010), Knots Landing (Wayne State, 2015), and Obstruction (Duke, 2016). His essays have appeared in numerous venues, including Camera Obscura, Critical Inquiry, and Discourse.

One thought on “Television Scales”