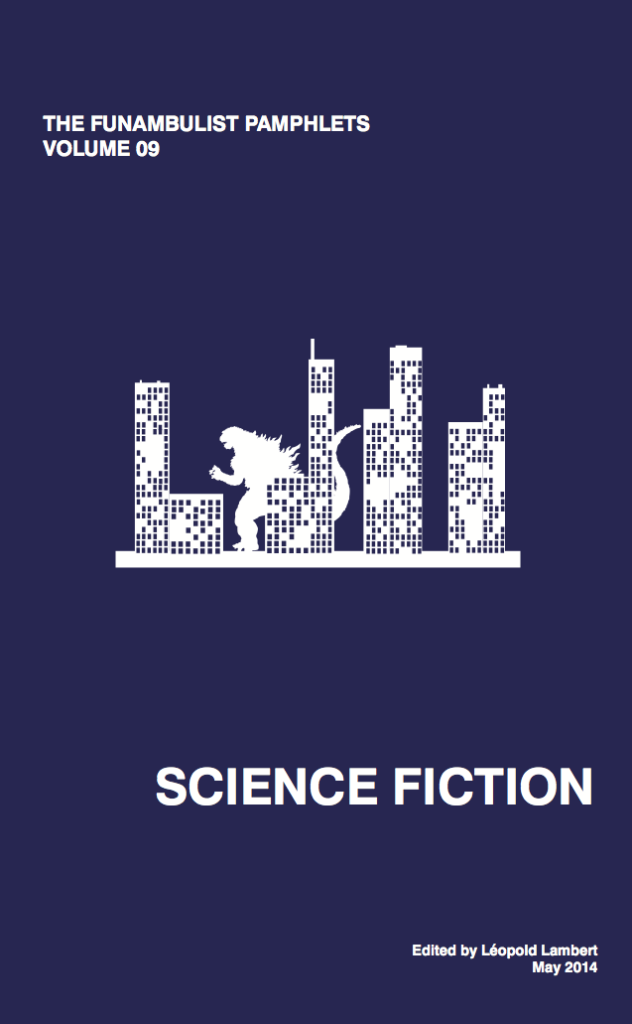 Having J.G. Ballard and Philip K. Dick as the two protagonists of the papers collected in this volume constitutes an indirect way to reflect on architecture as a technology. Juxtaposing these two authors creates a dialogue that may be as relevant as the most theoretical work dedicated to this subject.