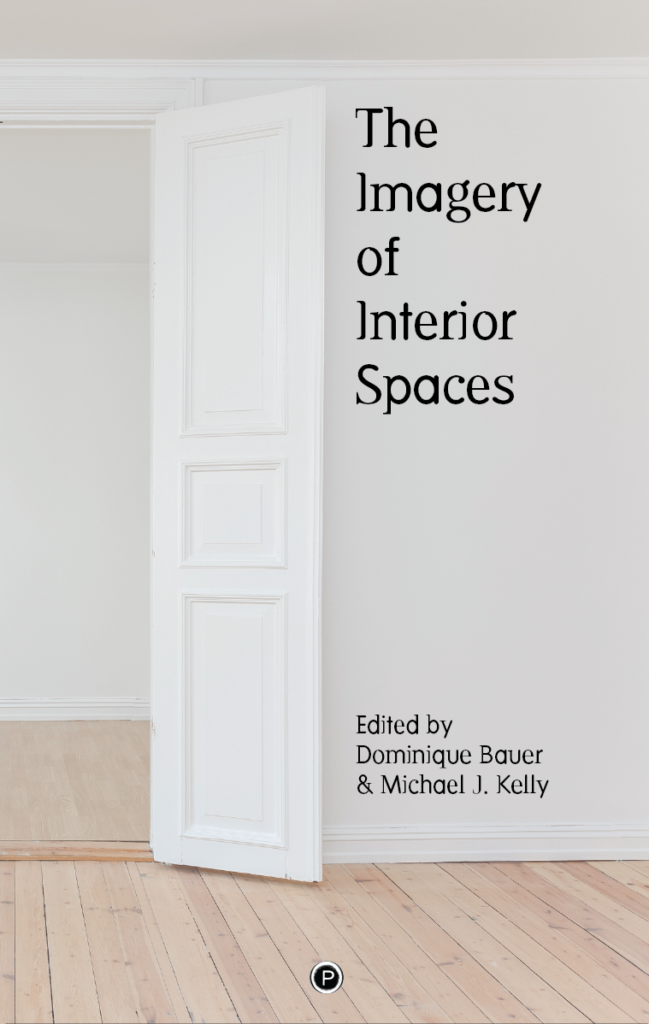 On the unstable boundaries between “interior” and “exterior,” “private” and “public,” and always in some way relating to a “beyond,” the imagery of interior space in literature reveals itself as an often disruptive code of subjectivity and of modernity. The wide variety of interior spaces elicited in literature — from the odd room over the womb, secluded parks, and train compartments, to the city as a world under a cloth — reveal a common defining feature: these interiors can all be analyzed as codes of a paradoxical, both assertive and fragile, subjectivity in its own unique time and history. They function as subtexts that define subjectivity, time, and history as profoundly ambiguous realities, on interchangeable existential, socio-political, and epistemological levels.

Dominique Bauer is a professor in the Faculty of Architecture, University of Leuven (Belgium). She is also a member of GEMCA (Centre d’Analyse Culturelle de la Première Modernité), at the Université Catholique de Louvain, and was a visiting scholar at the CES Minda de Gunzburg at Harvard in 2009. She is series editor of Spatial Imageries in Historical Perspective with Amsterdam University Press. She works in the field of comparative literature, cultural history, and philosophy. Her research focuses on spatial images and interiority in literature and scholarly discourses, mainly in the long nineteenth-century in France and Belgium. She has published Beyond the Frame: Case Studies (Academic and Scientific Publishers, 2016) and Place-Text-Trace: The Fragility of the Spatial Image (Peeters, 2018), and she currently studies notions of absence, presence, and temporality in spatial images. On these themes, she has also published a number of book chapters and articles (on Balzac, Rodenbach and Belgian symbolism).

Michael J. Kelly is Visiting Assistant Professor in Comparative Literature at Binghamton University (SUNY). He is an interdisciplinary scholar who specializes in Continental Thought, Historical Theory, and the pre-Modern History of the Mediterranean. Michael received his Ph.D. in History from the University of Leeds, where he was twice awarded the annual extraordinary research prize. Michael is Director of the international, open-access project Networks and Neighbours, co-Editor, with Dolores Castro, of the Visigothic Symposia and co-Editor, with Paulo Pachá, of Capitalism’s Past. He has published articles and books in philosophy, literary theory and history, including, with Arthur Rose, Theories of History: History Read Across the Humanities (New York & London: Bloomsbury, 2018).