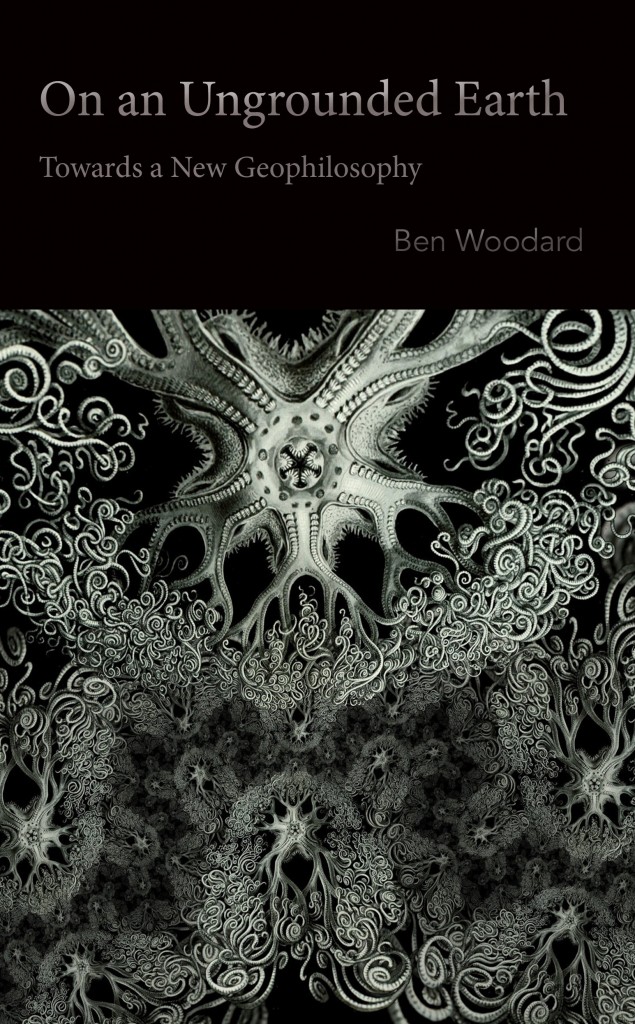 The world is deep: and deeper than day has ever comprehended.

For too long, the Earth has been used to ground thought instead of bending it; such grounding leaves the planet as nothing but a stage for phenomenology, deconstruction, or other forms of anthropocentric philosophy. In far too much continental philosophy, the Earth is a cold, dead place enlivened only by human thought—either as a thing to be exploited, or as an object of nostalgia. Geophilosophy seeks instead to question the ground of thinking itself, the relation of the inorganic to the capacities and limits of thought. This book constructs an eclectic variant of geophilosophy through engagements with digging machines, nuclear waste, cyclones and volcanoes, giant worms, secret vessels, decay, subterranean cities, hell, demon souls, black suns, and xenoarcheaology, via continental theory (Nietzsche, Schelling, Deleuze, et alii) and various cultural objects such as horror films, videogames, and weird Lovecraftian fictions, with special attention to Speculative Realism and the work of Reza Negarestani. In a time where the earth as a whole is threatened by ecological collapse, On an Ungrounded Earth generates a perversely realist account of the earth as a dynamic engine materially invading and upsetting our attempts to reduce it to merely the ground beneath our feet. 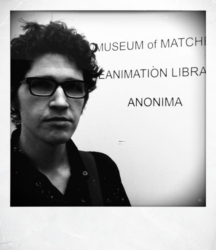 Ben Woodard is a PhD candidate at the Centre for the Study of Theory and Criticism at the University of Western Ontario. His work focuses on the concepts of dark vitalism and Nature in German Idealism, philosophies of becoming, and Speculative Realism, as well as in Weird, Speculative, and Science Fiction. In addition to On an Ungrounded Earth, he has also published Slime Dynamics: Generation, Mutation, and the Creep of Life (Zero Books, 2012). He blogs at Speculative Heresy and Naught Thought.

One thought on “On an Ungrounded Earth”