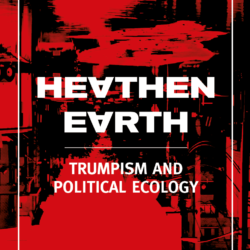 Heathen Earth: Trumpism and Political Ecology looks beyond the rising fortunes of authoritarian nationalism in a fossil-fueled late capitalist world to encounter its conditions. Trumpism represents an alternative to the forces undermining the very cosmology of the modern West from two opposing directions. The global economy, the pinnacle of modernization, has brought along a dark[…] 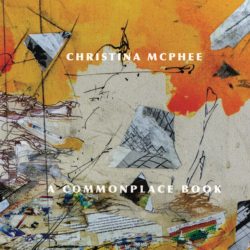 Let us take down one of those old notebooks which we have all, at one time or another, had a passion for beginning. Most of the pages are blank, it is true; but at the beginning we shall find a certain number very beautifully covered with a strikingly legible handwriting….here we have copied out fine[…] 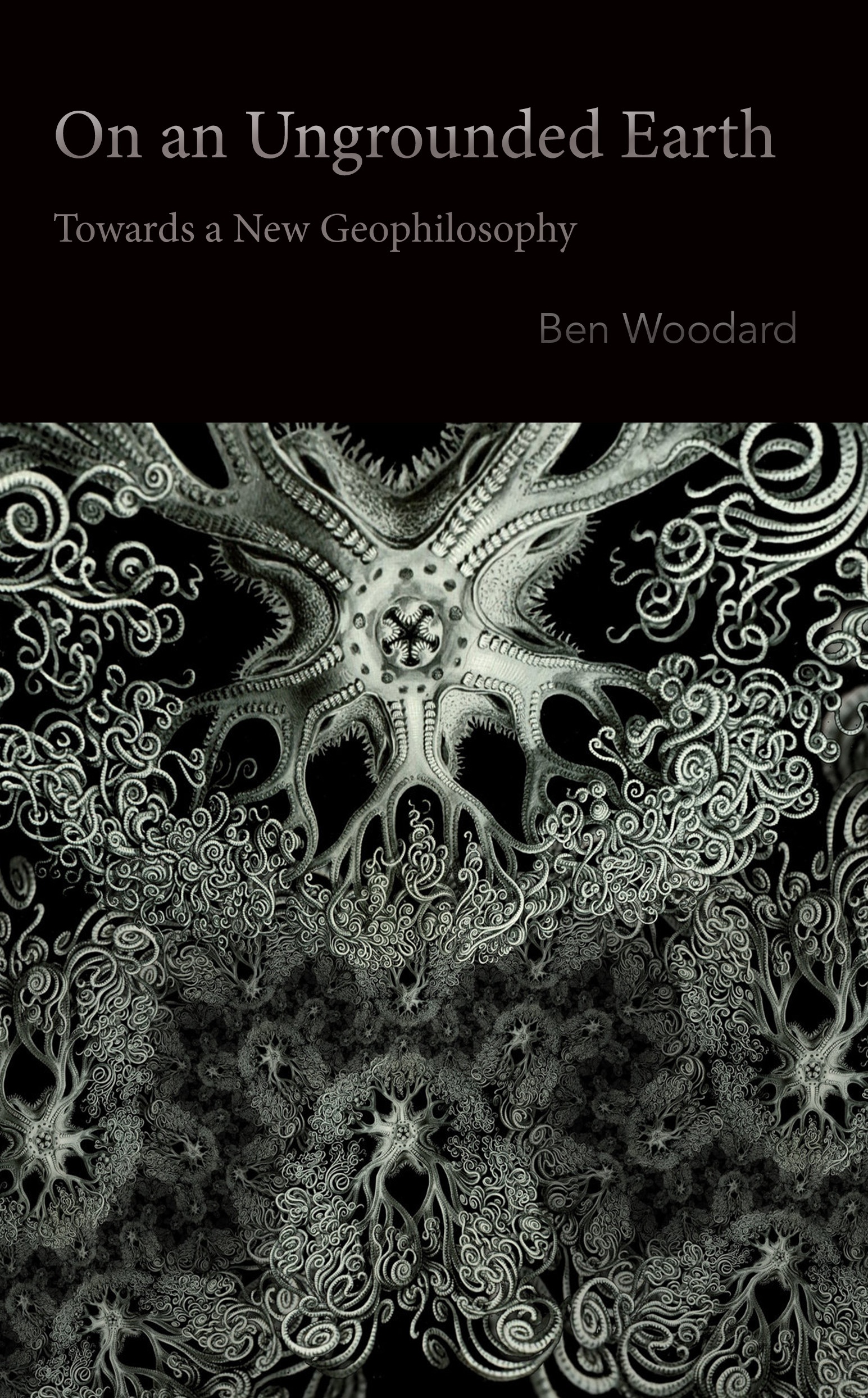 For too long, the Earth has been used to ground thought instead of bending it; such grounding leaves the planet as nothing but a stage for phenomenology, deconstruction, or other forms of anthropocentric philosophy. In far too much continental philosophy, the Earth is a cold, dead place enlivened only by human thought—either as a thing[…]