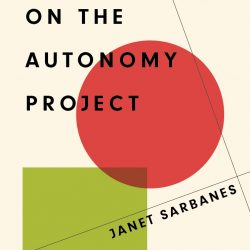 In the face of rising authoritarianism and on the heels of urgent struggle, autonomy calls to us. How might we excavate the theory and history of autonomous politics to arrive at new possibilities for radical democracy and the radical imaginary? How can we rethink the ways in which artistic autonomy is theorized and practiced beyond[…] 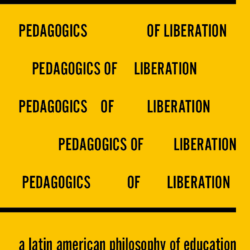 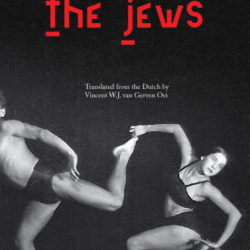