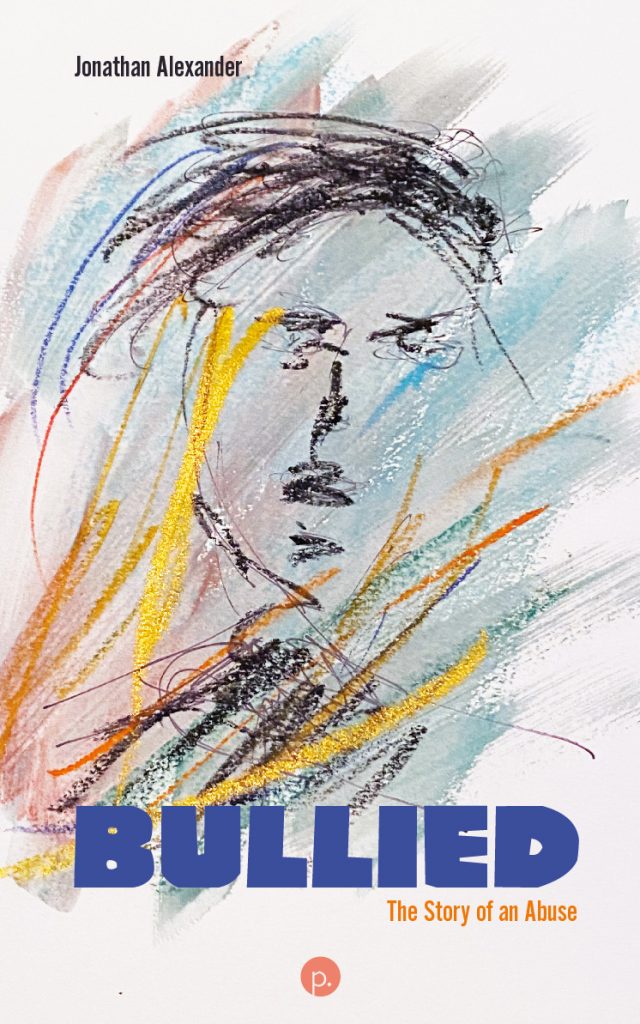 “Jonathan Alexander has always been a provocative, scintillating writer, but with Bullied he has joined the ranks of our finest essayists. More than an examination of bullying and its dynamics, it is part memoir, part auto-analysis, part theoretical exploration, part jeremiad, and part ecstasis—a book that brilliantly examines desire, trauma, hate, longing, and the necessity and the impossibility of fully understanding our overdetermined, overwhelming, overstuffed, always underarticulated individual stories as they are structured and restructured by systems of power, violence, oppression, and, finally, resistance.”
~ Tom Lutz, American Book Award winner and author, most recently, of Aimlessness and Born Slippy

Jonathan Alexander is an alien friend, one whose writing is a morse code that allows us to commune with him intimately across so many forms of difference. In this much anticipated sequel to his capacious Creep, Alexander invites us to linger with the perils and pleasures of our most intimate fantasy lives. Expanding the cultural frame of what constitutes sexual abuse, he ruminates over the enduring psychic and bodily effects of homophobia. In so doing, this gorgeous book seeks to redress some of the ways we have used each other in the service of making marginalized life more livable, and ultimately redirects our energy toward the transformation of a world that continues to punish our differences.
~ Julietta Singh, author of No Archive Will Restore You and The Breaks

What happens when the defining moment of your life might be a figment of your imagination? How do you understand — and live with — definitive feelings of having been abused when the origin of those feelings won’t adhere to a singular event but are rather diffused across years of experience?

In Bullied: The Story of an Abuse, Jonathan Alexander meditates on how, as a young man, he struggled with the realization that the story he’d been telling himself about being abused by a favorite uncle as a child might actually just have been a “story” — a story he told himself and others to justify both his lifelong struggle with anxiety and to explain his attraction to other men. Story though it was, Alexander maintains that some form of abuse did occur.

In writing that is at turns reflective, analytic, and hallucinatory, Alexander traces what it means to suffer homophobic abuse when such is diffused across multiple actors and locales, implicating a family, a school, a culture, and a politics — as opposed to a singular individual who just happened to be the only openly gay man in young Alexander’s life.

Jonathan Alexander is Chancellor’s Professor of English at the University of California, Irvine. His previous critical memoirs include Creep: A Life, a Theory, an Apology, which was a finalist for a Lambda Literary Award, and Stroke Book: The Diary of a Blindspot, available from Fordham University Press. For more information, see http://www.the-blank-page.com.

2 thoughts on “Bullied: The Story of an Abuse”