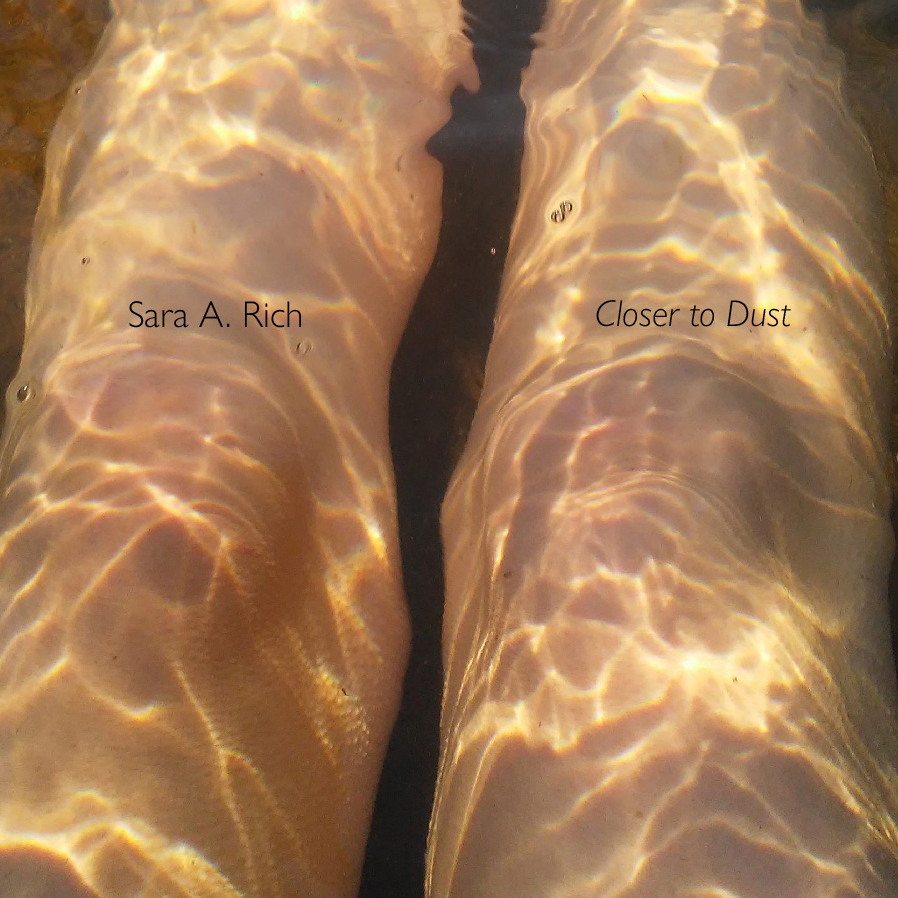 by Sara A. Rich

No one thinks straight. At least no one remembers straight. But ten years ago, things were different, weren’t they?

Roland Barthes once wrote that color in a photograph is like make-up on a corpse. No one is fooled. In anarchic denial of convenient truths, a young international couple meet and marry on a small Mediterranean island. Ten years later, the couple separate in part due to complications with immigration laws. Following this transcontinental rupture, fragmented histories emerge in response to the woman’s encounters with a series of color snapshots. There is death here, familiar to the mourner, as the photographs issue their special powers to magically and auspiciously predict the future and simultaneously to permit the return of the dead. The woman recognizes pieces of herself as past objects indexed within photographic stills, but paradoxically, she is present, outside in this chaos trying not to fall apart. The images and their objects yawn to remind us of the reluctant destiny of all our beloved memories, bodies, and things: that is, to disintegrate.

Borrowing its title from a passage in The Emigrants by W.G. Sebald, Closer to Dust is a séance, a gathering of invitees: inherently biased elegies, the images that conjured them, and the reader- viewer in attendance who is warmly invited to order these intimate fragments into cohesion.

Sara A. Rich is an art historian, archaeologist and artist, who dabbles in wood science and weird fiction. She is currently Assistant Professor of Honors and Interdisciplinary Studies at Coastal Carolina University. She lives with her fellow beasts, Keema and Nanook, in a little blue house in the middle of the swamp.