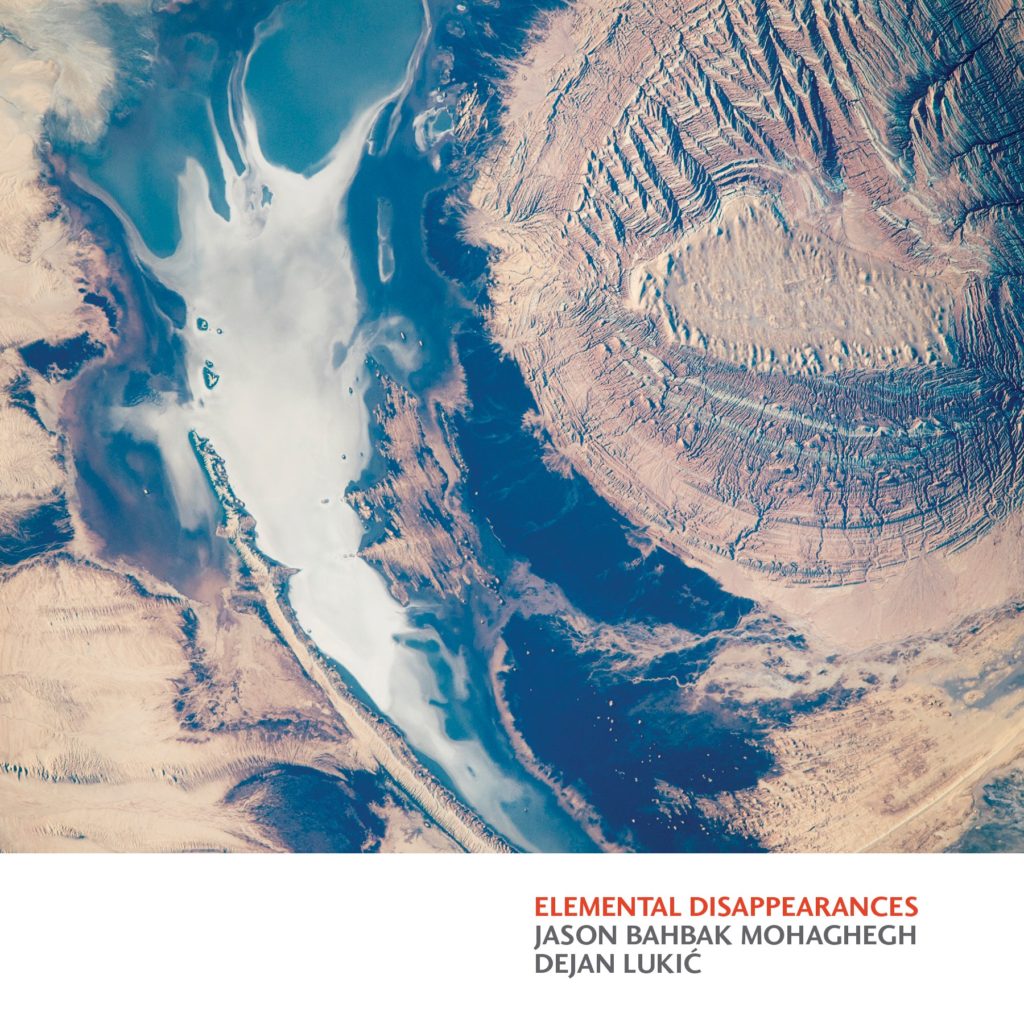 The marauder’s fragment … positions itself in the prism between futility, annihilation, and playful diversion. And still, it is here that we find the last chance for a world. 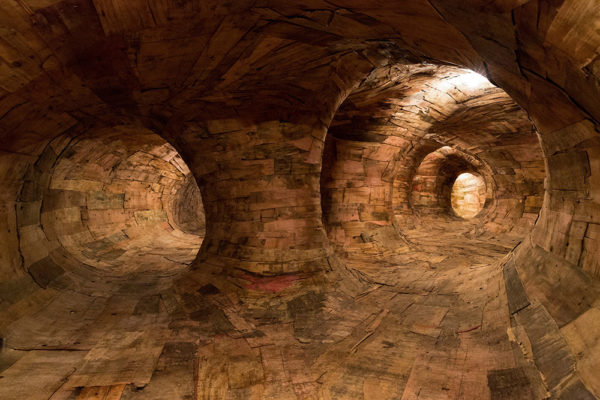 The things sought after here are apparitional: they appear and disappear at will; they perfect the art of materialization and vanishing. Such is the nature of living dangerously, and with it the short duration of enchantment. This collection tracks provocative ideas, artifacts, and phenomena rising and fading across different territories of the contemporary world. Through a constellation of powerful thought-images, the authors uncover spaces of an ephemeral and fugitive nature in order to generate a fractal vision of our time and beyond.

A former communist prison island in the Adriatic Sea, now abandoned and overgrown with wild plants; the stone garden of a deaf Iranian peasant who dances ecstatically among his geological formations; a Belgian sculptor who combines wax and flesh to depict human and animal forms in states of half-manifestation, incompletion (missing limbs), or branching (morphing into other organisms); a cultural movement in Brazil that takes the discarded debris of urban centers and transforms their splintered wood pieces into massive labyrinths and underground caverns; a blacksmith poet in Afghanistan who alternates between tasks of hammering metal and writing lyrical verses amidst the smoke-clouds of his forge; a Cuban writer whose delirious fixation with the sea compels him to invent a language of pure untimeliness.

There are countless sites of disturbance within the postmodern landscape, and yet far too often these disruptive “scenes” remain untheorized and misaligned, treated as random deviations and thus afforded no surpassing consequence or philosophical complexity. Such micro-trajectories necessitate an archive and conceptual matrix that will steal them from their false obscurity and decipher them instead as the passcodes to an imminent global turn. For this, one must return to the amorphous outlook of “the marauder” or “the wanderer.” This book, then, aims to devise an ever-expanding configuration of radical outsides: elemental fronts that lead to unforeseen principles; alternative profiles of experience (intense becomings); incendiary, ominous, or vitalistic signs in circulation across the epochal horizon.

Jason Mohaghegh is an associate professor of Comparative Literature at Babson College. His interest is in rising currents of radical thought in the Middle East and the West, with particular attention to exploring concepts of chaos, violence, illusion, silence, sectarianism, and apocalyptic writing. He has published five books to date: The Chaotic Imagination: New Literature and Philosophy of the Middle East (Palgrave Macmillan, 2010), Inflictions: The Writing of Violence in the Middle East (Continuum 2012), The Radical Unspoken: Silence in Middle Eastern and Western Thought (Routledge, 2013), Insurgent, Poet, Mystic, Sectarian: The Four Masks of an Eastern Postmodernism (SUNY, 2015), and as translator, Born Upon the Dark Spear: Selected Poetry of Ahmad Shamlu (Contra Mundum, 2016). He is also co-editor of the Suspensions book series (Bloomsbury) and co-director of the 5th (Dis)Appearance Lab.

Dejan Lukic teaches at the School of Visual Arts in New York. He co-directs Vitalist Cuisine and the 5th (Dis)Appearance Lab.