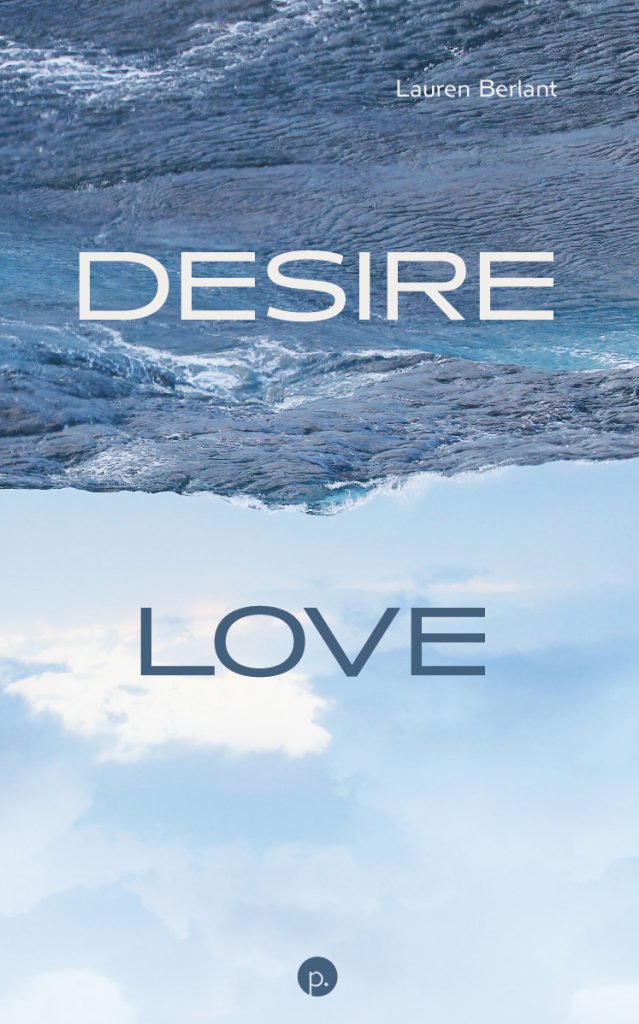 “There is nothing more alienating than having your pleasures disputed by someone with a theory,” writes Lauren Berlant in this volume. Yet the ways in which we live sexuality and intimacy have been profoundly shaped by theories — especially psychoanalytic ones, which have helped to place sexuality and desire at the center of the modern story about what a person is and how their history should be read. At the same time, other modes of explanation have been offered by popular and mass culture.  In these domains, sexual desire is not deemed the core story of life; it is mixed up with romance, a particular version of the story of love.

In this small theoretical novella-cum-dictionary entry, Lauren Berlant engages love and desire in separate entries. the first entry, Desire, mainly describes the feeling one person has for something else: it is organized by psychoanalytic accounts of attachment, and tells briefly the history of their importance in critical theory and practice. The second entry, Love, begins with an excursion into fantasy, moving away from the parent-child structure so central to psychoanalysis and looking instead at the centrality of context, environment, and history. The entry on Love describes some workings of romance across personal life and commodity culture, the place where subjects start to think about fantasy on behalf of their actual lives.

Whether viewed psychoanalytically, institutionally, or ideologically, love is deemed always an outcome of fantasy. Without fantasy, there would be no love. Desire/Love takes us on a tour of all of the things that sentence might mean.

This second edition will include a newly written Preface by Julietta Singh. 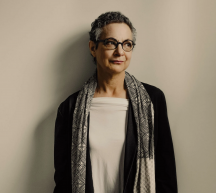 Lauren Berlant (1957-2021) was George M. Pullman Professor of English at the University of Chicago. Her national sentimentality trilogy — The Anatomy of National Fantasy (Chicago, 1991), The Queen of America Goes to Washington City (Duke, 1997), and The Female Complaint (Duke, 2008) — morphed into a quartet, with Cruel Optimism (Duke, 2011) addressing precarious publics and the aesthetics of affective adjustment in the contemporary U.S. and Europe. A co-editor of Critical Inquiry, they were also the editor of Intimacy (special issue of Critical Inquiry, 2000); Our Monica, Ourselves: The Clinton Affair and the National Interest (NYU Press, 2001, with Lisa Duggan); Compassion: The Culture and Politics of an Emotion (Routledge, 2004); On the Case (special issue of Critical Inquiry, 2007); and Reading Sedgwick (Duke, 2019). She blogs at Supervalent Thought and is also a founding member of the artist/activist group Feel Tank Chicago.