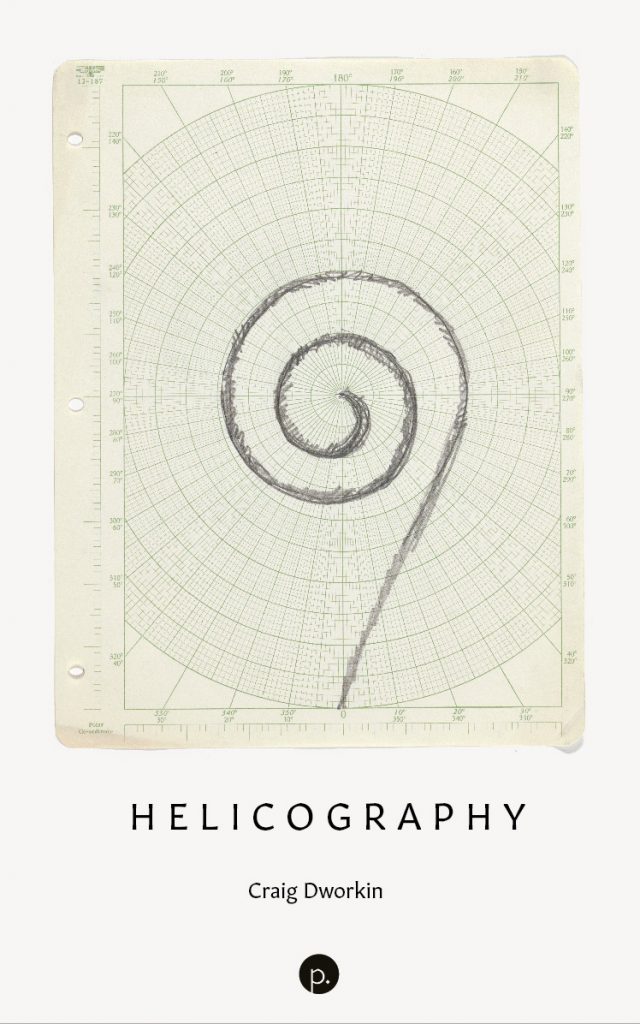 Part art history essay, part experimental fiction, part theoretical manifesto on the politics of equivalence, Helicography examines questions of scale in relation to Robert Smithson’s iconic 1970 artwork Spiral Jetty. In an essay and film made to accompany the earthwork, Smithson invites us to imagine the stone helix of his structure at various orders of magnitude, from microscopic molecules to entire galaxies.

Taking up this invitation with an unrelenting and literal enthusiasm, Helicography pursues the implications of such transformations all the way to the limits of logic. If other spirals, from the natural to the man-made, were expanded or condensed to the size of Spiral Jetty, what are the consequences of their physical metamorphoses? What other equivalences follow in turn, and where do their surprising historical, cultural, and mechanical connections lead? This book considers a number of forms in order to find out: the fluid vortices of whirlpools, hurricanes, and galaxies; the delicate shells of snails and the threatening pose of rattlesnakes; prehistoric ferns and the turns of the inner ear; the monstrous jaws of ancient sharks; a baroque finial scroll on a bass viol; a 19th-century watch spring; phonograph discs and spooled film; the largest open-pit mine on the planet.

The result is a narrative laboratory for the “science of imaginary solutions” proposed by Alfred Jarry (whose King Ubu also plays a central role in the story told here), a work of fictocriticism blurring form and content, and the story of a single instant in time lost in the deserts of the intermountain west.

Craig Dworkin is the author of four scholarly monographs – Reading the Illegible (Northwestern University Press), No Medium (MIT Press), Dictionary Poetics: Toward a Radical Lexicography (Fordham University Press), and Radium of the Word: a Poetics of Materiality (Chicago University Press) – as well as a half-dozen edited collections and a dozen books of experimental writing, including, most recently, The Pine-Woods Notebook (Kenning Editions). He teaches literary history and theory at the University of Utah.