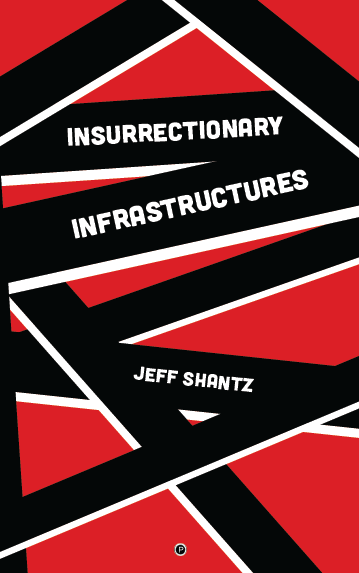 Opponents of states and capital must be prepared to defend ourselves. To understand the nature of the state is to know that it will attack to kill when and where it feels a threat to its authority and power. But the struggles against exploitation, oppression, and repression must also move to the offensive.

With the emboldening of reactionary forces on the far Right, there has been a renewed focus on issues of community self-defense, not only against the violence of the state but against organized fascists and Right-wing vigilantes alike. There has also been a developing seriousness, particularly among anarchist and antifascist, or antifa, activists.

The goal of all anarchism is not to eliminate violence in social struggle (a futile and impossible pursuit given the nature of the state), but to limit the amount, degree, and extent of violence and harm inflicted by state agents, and their vigilante supporters, on the poor, oppressed, and exploited. And this is part of the emphasis on insurrectionary infrastructures. Non-material (emotional) and material resources and spaces are necessary to defend communities and workplaces under attack, but also to organize possible, and necessary, offensives.

Insurrectionary Infrastructures reflects on strategies and tactics of rebellion and resistance and offers suggestions for fighting to win.

Jeff Shantz is an anarchist writer, poet, photographer, artist, and activist who has decades of community organizing experience within social movements. He currently teaches critical theory and community advocacy at Kwantlen Polytechnic University in Metro Vancouver, Canada. Shantz is the author of numerous books, including Crisis States (punctum, 2016), Commonist Tendencies: Mutual Aid Beyond Communism (punctum, 2013), Green Syndicalism: An Alternative Red/Green Vision (Syracuse University Press, 2012), and Constructive Anarchy (Ashgate, 2010). Shantz is co-founder of the Critical Criminology Working Group and founding editor of the journal Radical Criminology. Some of his writings can be found at jeffshantz.ca. Follow him on Twitter @critcrim.