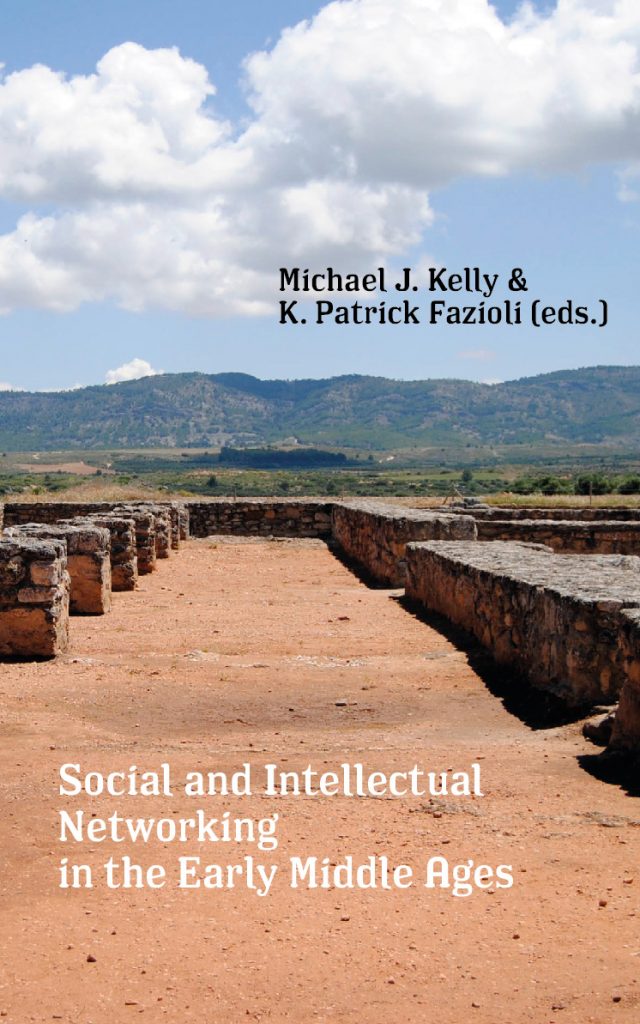 Social and Intellectual Networking in the Early Middle Ages seeks to expand our understanding of early medieval connectivity by interrogating social and intellectual collaborations, competitions and communications among persons, places, things and ideas in the European and Mediterranean West during the second half of the first millennium AD. In so doing, its contributors explore the existence, performance and sustainability of diverse political, scholarly, ecclesiastical and material networks via manuscripts, artifacts, and theories framed by two broad interpretive categories. The first examines networks of scholars, writers, and the social and political histories related to their productions. The second imagines the transmission of “knowledge” as information, rhetoric, object, and epistemic grounding. In addition, the book rigorously investigates the theoretical possibilities and problems of researching early medieval networks, attempts to re-construct historical networks, and critically analyzes the concept of “information.”

Michael J. Kelly lectures history, critical theory, and the philosophy of history at Binghamton University (SUNY) and is Director of Networks and Neighbours. His publications include Isidore of Seville and the “Liber Iudiciorum”: The Struggle for the Past in the Visigothic Kingdom, The Medieval and Early Modern Iberian World 80 (Boston and Leiden: Brill, 2021) and the co-edited volume Theories of History: History Read Across the Humanities (London: Bloomsbury, 2018). He is currently preparing a monograph on the concept of in/humanity in early medieval theology.

K. Patrick Fazioli is an Associate Professor in the Department of Humanities and Co-Director of the Global Honors Program at Mercy College (NY). An anthropological archaeologist focusing on the late antique and early medieval eastern Alpine region, he is the author of The Mirror of the Medieval: An Anthropology of the Western Historical Imagination (New York: Berghahn Books, 2017).