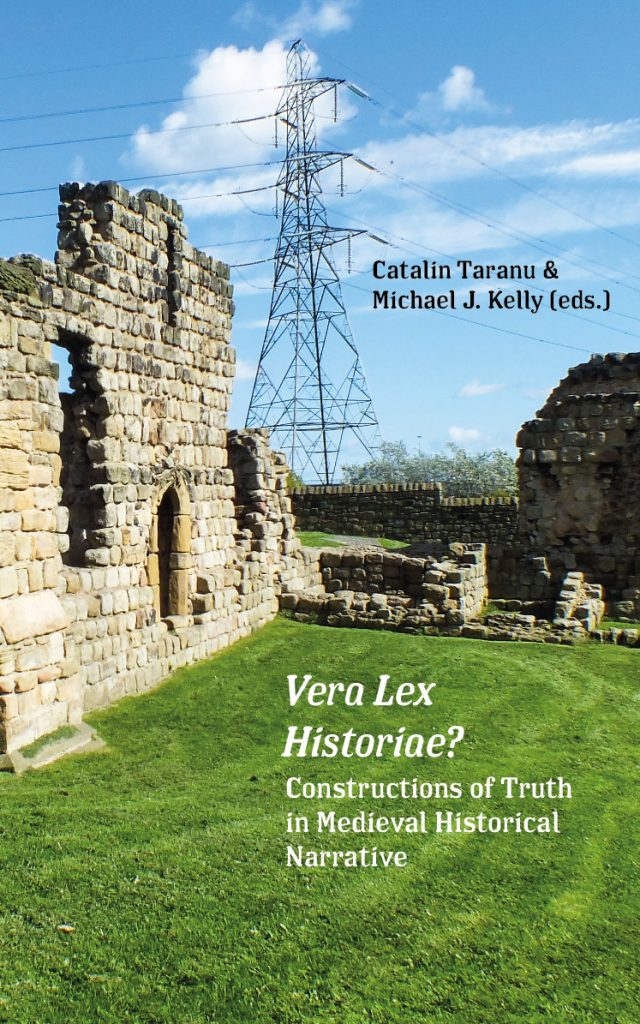 In his Historia Ecclesiastica Gentis Anglorum (circa 731 CE), Bede says that he will write his account of the past of the English following only vera lex historiae (the true law of history). Whether explicitly or implicitly, historians narrate the past according to conceptions of what constitutes historical truth that emerge in the use of narrative strategies, formulae, and other textual forms, in establishing one’s ideological authority or that of one’s informants, and in faithfulness to a cultural, narrative, or poetic tradition. But what if we extend the scope of what we understand by history (especially in premodern settings) to include not just the writings of historians legitimated by the Latinate matrix of Christianized classical history writing, but also collective narratives, practices, rituals, oral poetry, liturgy, artistic representations, and acts of identity? In these genres of re-enacting the past as, or as representation of, the present, we find a plethora of modes of constructions of historical truth, narrative authority, and reliability.

Vera Lex Historiae? comprises contributions that reveal the variety of evental strategies by which historical truth was constructed in late antiquity and the earlier Middle Ages, and the range of procedures by which such narratives were first established as being historical and then as “true” histories. This is not only a matter of narrative strategies, but also of habitus — ways of living and acting in the world that are deeply imbricated with the commemoration and re-enactment of the past by communities and by individuals. In doing this, Vera Lex Historiae? aims to recover something of the plurality of modes of preserving and reenacting the past available in late antiquity and the earlier middle ages which we often overlook because of preconceived notions of what constitutes history writing.

Catalin Taranu is a literary-historical scholar working on the vernacular poems and cultures of early medieval England and Francia. He teaches medieval literature and Old English and has shared his research on Beowulf, medieval narrative rhizomes, and vernacular theories of truth and history in various talks and publications. He is currently a postdoctoral researcher at New Europe College, Bucharest, where he studies the socio-emotional economy of shame and honor in medieval heroic poetry. His first book, The Bard and the Rag-Picker: Vernacular Verse Histories in Early Medieval England and Francia (Routledge, 2021), explores alternative modes of early medieval historical representation.

Michael J. Kelly teaches history, critical theory, and the philosophy of history at Binghamton University, SUNY and is the Director of the research collective Networks and Neighbours and the book series Gracchi Books. His publications include Isidore of Seville and the “Liber Iudiciorum”: The Struggle for the Past in the Visigothic Kingdom (Brill, 2021) and Theories of History: History Read Across the Humanities (Bloomsbury, 2018). He is currently preparing a monograph on the concept of in/humanity in early medieval theology.