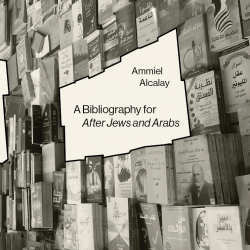 Ammiel Alcalay’s groundbreaking work, After Jews and Arabs, published in 1993, redrew the geographic, political, cultural, and emotional map of relations between Jews and Arabs in the Levantine/Mediterranean world over a thousand-year period. Based on over a decade of research and fieldwork in many disciplines—including history and historiography; anthropology, ethnography, and ethnomusicology; political economy and[…] 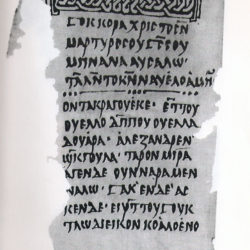 by Vincent W.J. van Gerven Oei NOTE: The text of this blog post was originally presented as a lecture at University of California, Santa Barbara Library on May 8, 2018, under the title “Nubian Studies: A Case Study in Scholar-Led Open Access Publishing.” Follow more of Vincent’s work on Old Nubian via Twitter @ontakragoueke. I[…] 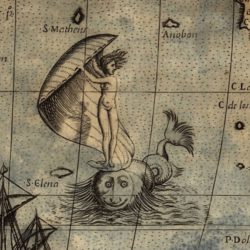 by EILEEN A. FRADENBURG JOY Caring for [ourselves] is not self-indulgence, it is self-preservation and that is an act of political warfare. ~ Audre Lorde But we can’t (and we won’t!) continue to be administered by a ruthless regime of technocrats that wants to turn everyone and everything into bodiless data, into sermons sent over[…] 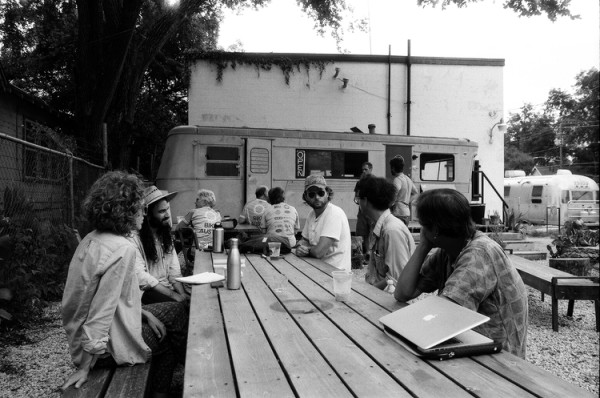 by EILEEN JOY I am recently returned from the annual convention of the Modern Language Association in Austin, Texas, accompanied by one of my co-Directors Chris Piuma, and I have to say that it was the most exhilarating, inspiring, galvanzing event I have ever attended, and for reasons that had practically zilch to do with[…]

Figure 1. still image from Woody Allen’s Everyone Says I Love You (1996) by EILEEN JOY I am recently returned from the 4th Biennial Meeting of the BABEL Working Group, held at the University of Toronto (Oct. 9-11; see full program HERE), where I participated as a speaker on a session co-organized by Craig Dionne[…]