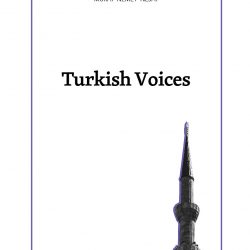 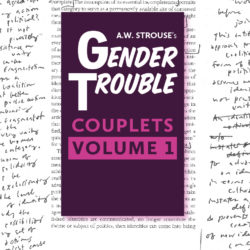 Judith Butler’s Gender Trouble: Feminism and the Subversion of Identity radically claimed that the sexed body is a fallacy, discursively constructed by the performance of gender. A.W. Strouse has undertaken to rewrite Butler’s classic tome into an octosyllabic poem. Inspired by the rhyming encyclopedias of the Middle Ages, Strouse transforms each of Butler’s sentences[…] 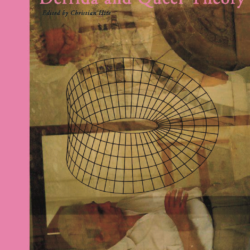 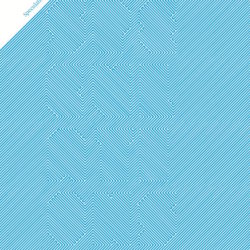 With this special volume of Speculations, the editors wanted to challenge the contested term “speculative realism,” offering scholars who have some involvement with it a space to voice their opinions of the network of ideas commonly associated with the name. Whilst undoubtedly born under speculative realist auspices, Speculations has never tried to be the gospel[…]