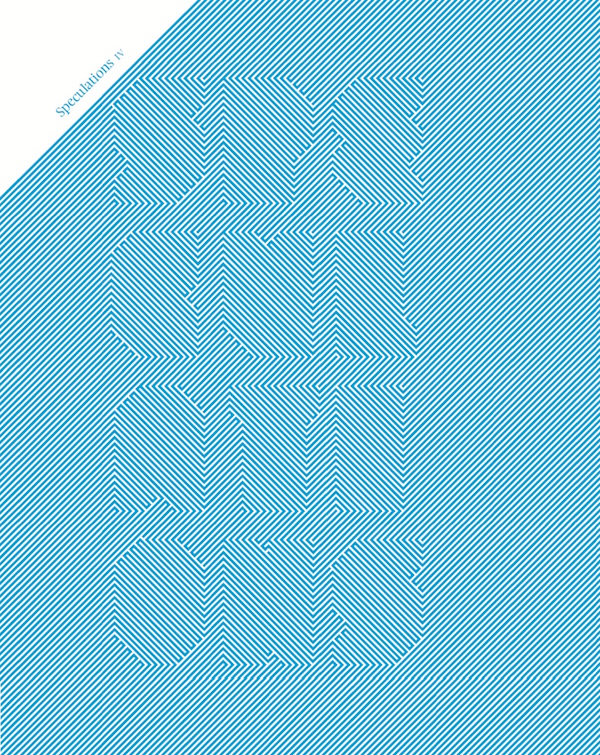 If philosophy begins in wonder, then where does it end? What is its end? Aristotle said that while it begins in wondrous questioning, it ends with “the better state” of attaining answers, like an itch we get rid of with a good scratch or a childhood disease that, once gotten over, never returns. How depressing! Why can’t a good question continue being questionable or, in a more literal translation of the German, “question-worthy?” As Heidegger puts it, “philosophical questions are in principle never settled as if some day one could set them aside.” Couldn’t we learn from questions without trying to settle them, resolve ourselves to not resolving them? Couldn’t wisdom be found in reconciling ourselves to its perpetual love, and never its possession? Wittgenstein once wrote that “a philosophical problem has the form: ‘I don’t know my way about,’” which was the symptom of the deep confusion that constituted philosophy for him. But Heidegger loved wandering aimlessly in the woods, following Holzwege or paths that lead nowhere, stumbling onto dead-ends which could also be clearings.

~ Lee Braver, “On Not Settling the Issue of Realism”

With this special volume of Speculations, the editors wanted to challenge the contested term “speculative realism,” offering scholars who have some involvement with it a space to voice their opinions of the network of ideas commonly associated with the name. Whilst undoubtedly born under speculative realist auspices, Speculations has never tried to be the gospel of a dogmatic speculative realist church, but rather instead to cultivate the best theoretical lines sprouting from the resurgence, in the last few years, of those speculative and realist concerns attempting to break free from some of the most stringent constraints of critique. Sociologist Randall Collins observed that, unlike other fields of intellectual inquiry, “[p]hilosophy has the peculiarity of periodically shifting its own grounds, but always in the direction of claiming or at least seeking the standpoint of greatest generality and importance.” If this is the case, to deny that a shift of grounds has indeed become manifest in these early decades of the twenty-first century would be, at best, a sign of a severe lack of philosophical sensitivity. On the other hand, whether or not this shift has been towards greater importance (and in respect to what?) is not only a legitimate but a necessary question to ask.

Whatever the intrinsic value in the name, the contributors to this volume have all engaged, more or less directly, with a critical analysis of the vices and virtues of “speculative realism”: from the extent to which its adversarial stance towards previous philosophical stances is justified to whether it succeeds (or fails) to address satisfactorily the concerns that ostensibly motivate it, through to an assessment of the methods of dissemination of its core ideas. The contributions are divided in two sections, titled “Reflections” and “Proposals,” describing, with some inevitable overlap, two kinds of approach to the question of speculative realism: one geared towards its retrospective and its critical appraisal, and the other concerned with the positive proposition of alternative or parallel approaches to it. It is believed that the final result, in its heterogeneity, will be of better service to the philosophical community than a dubiously univocal descriptive recapitulation of “speculative realist tenets.”

PART 2. PROPOSALS / Jeffrey A. Bell, “The World is an Egg: Realism, Mathematics, and the Thresholds of Difference” — Manuel DeLanda, “Ontological Commitments” — Markus Gabriel, “The Meaning of ‘Existence’ and the Contingency of Sense” — Peter Gratton, “Post-Deconstructive Realism: It’s About Time” — Adrian Johnston, “Points of Forced Freedom: Eleven (More) Theses on Materialism” — Paul M. Livingston, “Realism and the Infinite” — John Mullarkey, “How to Behave Like a Non-Philosopher, Or, Speculative Versus Revisionary Metaphysics” — Dylan Trigg, “The Horror of Darkness: Toward an Unhuman Phenomenology”

Speculations is an open-access, peer-reviewed journal that provides a forum for the exploration of speculative realism and post-continental philosophy.