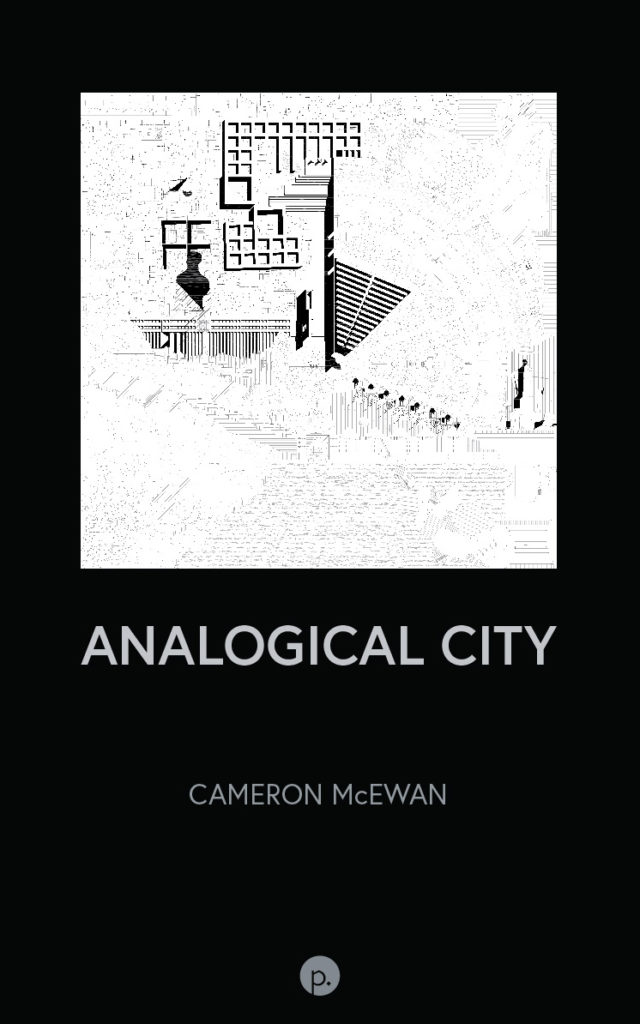 At a time when the humanities and the sciences are threatened by irrational thought, from climate denial to post-truth narratives, and when architecture has seemingly disavowed its critical capacity and political possibility through its commodification as an instrument of the neoliberal city, McEwan offers critical strategies, conceptual tools, figures of thought, and knowledge practices to articulate modes of thinking and acting differently within architectural criticism and practice. Today, knowledge is a common terrain of struggle and thought requires constant reinvention. The task of architecture, and critique more broadly, must be to interpret the world in order to change it. Consequently Analogical City proposes modes for imagining the city, the subject, and the world otherwise — towards a more egalitarian and critical architecture of the city.

Ultimately, the analogical city is not a fully developed theory, nor is it only an intuitive, poetic, or purely formal practice, as some critics propose. McEwan argues that the analogical city is poetic and political: it always refers beyond itself towards a collective and critical project of the city, and yet it invites a series of formal, spatial, and graphic operations comprising erasure and negativity followed by substitution and remontage.