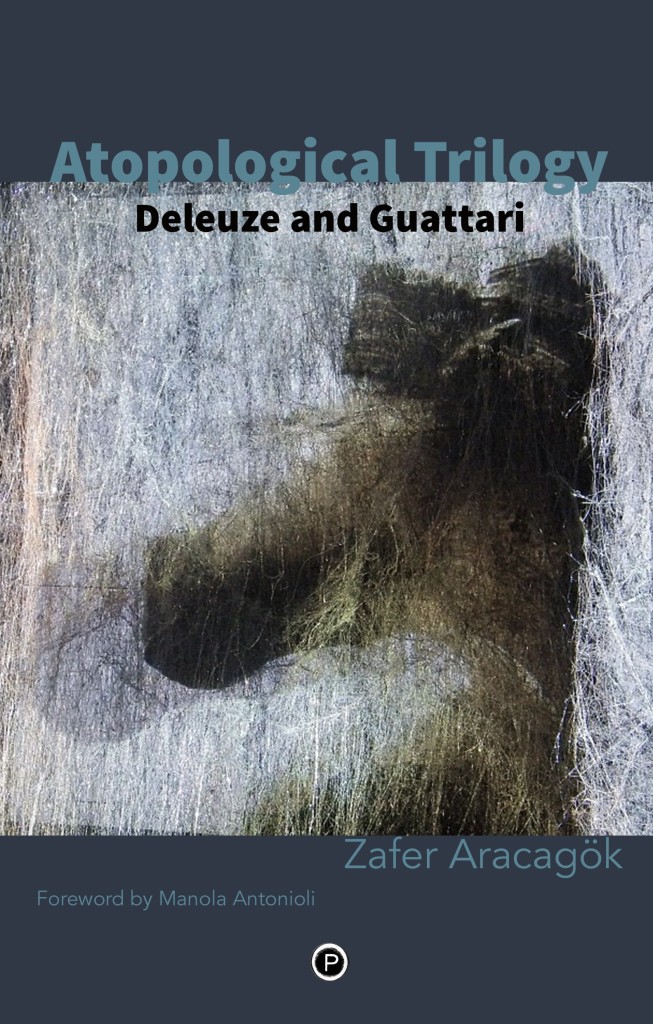 Atopological Trilogy creates new concepts for Deleuze-Guattarian thought without any heed for sectarian, sermonising, or dutiful readings of the philosophers. In Part I of the trilogy, “Becoming-Sexual of the Sexual,” Aracagök demonstrates the ways in which quantum theory and the concept of “complementarity” inform Deleuze and Guattari’s thought, especially in relation to “becoming” in general and “becoming-woman” and “becoming-queer” more particularly. Aracagök argues that the ways in which the philosophers put forward a ban on “becoming-man” with a certain degree of undecidability encapsulates (albeit in a cryptic form) other becomings, the most important of which is becoming-queer, or rather, the becoming-sexual of the sexual.

The final essay of the trilogy, “Clinical and Critical Perversion,” begins with the 19th-century crisis of an abyss presumed to be yawning between mimesis and diegesis ever since Plato. According to Aracagök, this takes the form of a crisis of the “political,” the repression of which becomes the mission of psychoanalytical discourse towards the end of the 19th century. This crisis finds another form of expression in George Büchner’s unfinished 1836 novella Lenz, relative to the audibility of a “terrible voice which is usually called silence.” If the disappearance of the “political” is related to the rise of psychoanalysis on the protocols of, first, hypnosis, and then, the “talking cure,” both of which privilege the presumed form of the voice of the analyst over the analysand’s silence (a psycho-politics?), Aracagök proposes re-distributing this process, calling renewed attention to the clinicalisation of perversion, along Deleuzian-Guattarian distinctions such as: surface and depth, critical and clinical, oedipal-incest and schizo-incest, leading to a re-evaluation of what Deleuze and Guattari might have meant by “homosexual-effusion” in their book Kafka: Toward a Minor Literature, all in order to deterritorialise the “political” under a new concept — namely, critical perversion.

Ultimately, Atopological Trilogy offers the reader no safe grounds for preserving not only a philosophical identity but also not any identity, if only to be able to let you float in the air without any guidance à la Kafka’s “Red Indian.” 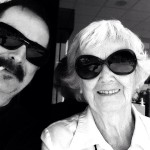 Zafer Aracagök is an academic and musician who teaches art theory and continental philosophy at Bilgi University, Istanbul, Turkey. He is the author of three books (in Turkish) and a number of articles addressing the issues of image, resonance, and noise in continental philosophy and in the philosophy of Deleuze and Guattari in journals such as Revue Chimères, Pli: The Warwick Journal of Philosophy, Parallax, Third Text, rhizomes, Postmodern Culture and Symploke. His book, Desonance: Desonating (with) Deleuze, was published in 2009. His musical work is released and performed both in Turkey and abroad, such as in the UK, France, Germany, and Italy. Aracagök organised “Resonances: A Deleuze and Guattari Conference on Philosophy, Arts and Politics” at Bilgi University in July 2010, and he edited a special Deleuze and Guattari issue for Parallax (Routledge, 2012). His most recent work is I Want to be a Suicide Bomber (Little Black Cart, 2013). He is also one of the advisory editors of rhizomes.