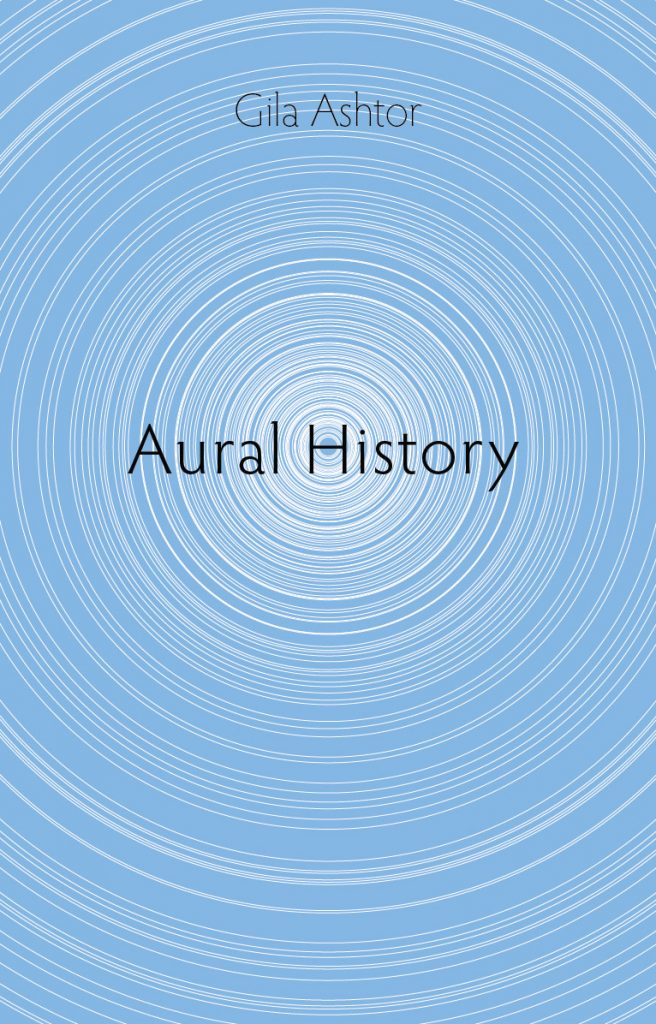 Aural History is an anti-memoir memoir of encountering devastating grief that uses experimental storytelling to recreate the winding, fractured path of loss and transformation.

Written by a thirty-something psychotherapist and queer theorist, Aural History is structured as a sequence of three sections that each use different narrative styles to represent a distinctive stage in the protagonist’s evolving relationship to trauma. Aural History explores how a cascade of self-dissolving losses crisscrosses a girl’s coming of age.

Through lyric prose, the first section follows a precocious tomboy whose fierce attachment to her father forces her, when he dies and she is twelve years old, to run the family bakery business, raise a delinquent younger brother, and take care of a destructive, volatile mother.

In part two, scenes narrated in the third person illustrate a high-achieving high school student who is articulate and in control except for bouts of sudden and inchoate attractions, the first of which is to her severe and coaxing English teacher.

The third story tells of her relation with a riveting, world-famous professor, interspersed with a tragic-comic series of dialogues between the protagonist and a cast of diverse psychotherapists as she, now twenty-five years old and living in New York City, undertakes an odyssey to understand why true self-knowledge remains elusive and her real feelings, choked and incomplete.

In what Phillip Lopate calls “an amazing document,” Aural History pushes the narrative conventions of memoir to capture a story the genre of memoir usually struggles to tell: that you can lose yourself, and have no way to know it.

Gila Ashtor is a critical theorist, writer and psychoanalyst based in New York City. She graduated with an MA in Literature and Philosophy from the University of Chicago and a PhD in Literature from Tufts University in 2016. Her research specializations include queer theory, psychoanalysis, trauma, affect studies and pedagogy. Her academic writing focuses on the relationship between queer theory and psychoanalysis and is the subject of her forthcoming book, Homo Psyche: Queer Theory and Metapsychology. Her clinical writing is primarily oriented to post-Freudian technique and theory and specifically explores the metapsychology of Jean Laplanche in the context of affect and sexuality studies. She is an Editor of Studies in Gender and Sexuality and is completing her MFA in Nonfiction at Columbia University. Currently, she is a psychoanalyst at the Institute for Psychoanalytic Training & Research (IPTAR) in New York City, where she treats adults and children.