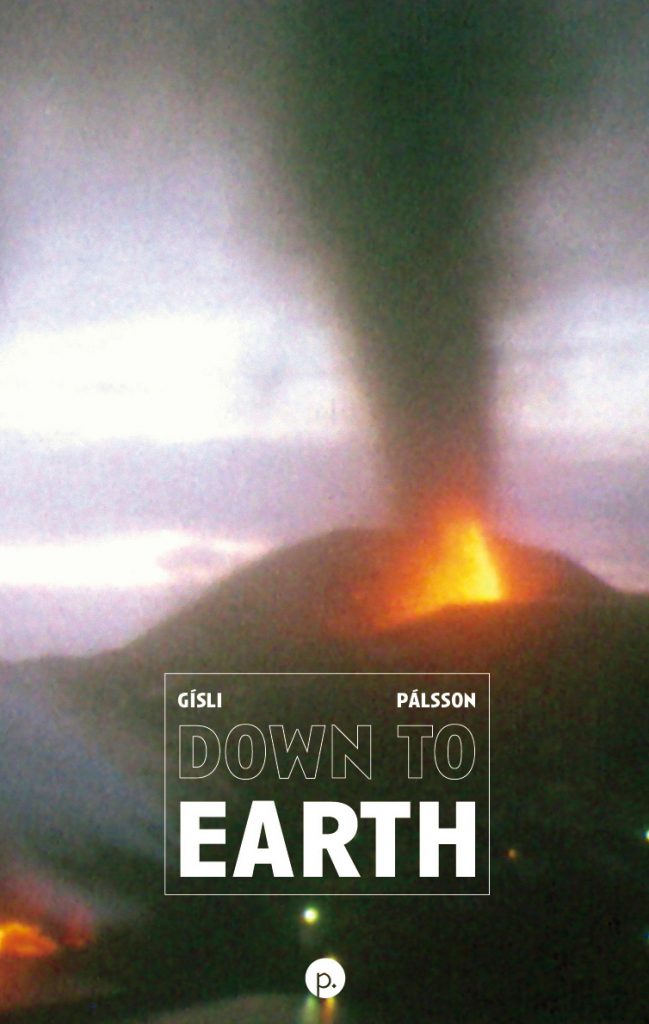 Can one have something in common with a lava field? Can one identify with a mountain, or connect with a contemporary event in the history of the earth, in the way that some people feel connected together by birthday, genetic fingerprint, or zodiac sign? In the terms of the Christian burial ceremony, what is this earth from which we come and to which we return?

In Down to Earth, Gísli Pálsson explores such questions through both personal reflection on the microcosm of his childhood home, an Icelandic island disrupted by volcanic eruption, and a critical discussion of the current age of the Anthropocene, characterized by the growing environmental impact of humans. While environmental hazards caused by humans often inform public discussion of the Anthropocene, human impact on the planet is not always detrimental. This book discusses in detail the pioneering effort on Heimaey island to cool molten lava and to divert its flow, in order to save a fishing harbor and the community it has allowed to thrive. Mingling the personal and the geological, the local and the global, Down to Earth should appeal to many readers in diverse contexts throughout the English-speaking world. The author appears to the reader when it suits him, naturally enough, and on occasion near the center of the narrative, in the vicinity of earthquakes, eruptions, and other natural hazards.

Gísli Pálsson is Professor of Anthropology at the University of Iceland. He has written extensively on a variety of issues, including human-environmental relations, slavery, biomedicine, and the social context of genomics. He has done fieldwork in Iceland, the Republic of Cape Verde, the Canadian Arctic, and the Virgin Islands. He has written over 130 articles in scientific journals and edited books. His most recent books are The Man Who Stole Himself (2016); Nature, Culture, and Society: Anthropological Perspectives on Life (2015), Can Science Resolve the Nature/Nurture Debate? (with Margaret Lock, 2016), and Biosocial Becomings: Integrating Social and Biological Anthropology (co-edited with Timothy Ingold, 2013). Pálsson has received a number of Icelandic and international honours for his academic work, including the Icelandic Asa Wright Medal for excellence in research, Honorary Fellowship of the Royal Anthropological Institute of Great Britain and Ireland, the Rosenstiel Award for research from the University of Miami, and from the College of William & Mary, annaward for the best book on historical anthropology (2018). He has served on various international boards and committees, including the European Science Foundation.